IAPA rejects creation of an official media observatory in Argentina 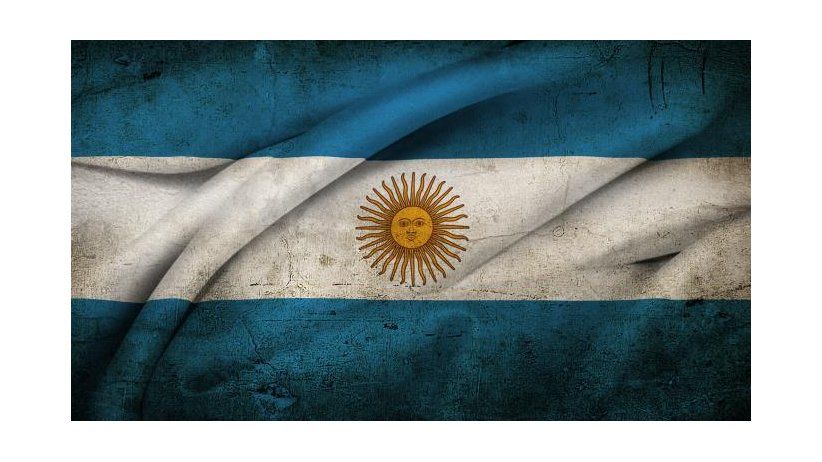 Surprise that a topic so relevant to society and democracy "has not had the necessary public debate."

Miami (October 13, 2020) .- The Inter American Press Association rejected the creation of a government media observatory in Argentina with the "dark purpose" of "protecting citizens from false, malicious and fallacious news", at the same time showing surprise that a topic so relevant to society and democracy "has not had the necessary public debate."

The "Observatory of disinformation and symbolic violence in media and digital platforms (Nodio)" was created by the Public Defender's Office, a government body. In a panel made up of officials and individuals close to the national government, who will be responsible for its operation, it was explained that Nodio intends to create spaces to "reflect" on "responsible practices in search of high quality journalism" and to debate "on the ethical aspects of the exercise of freedom of expression on the internet."

The president of IAPA, Christopher Barnes, said that "we regret that once again an Argentine government, as other governments in the country have tried at various times, seeks to judge the conduct and editorial criteria of the media, deciding what it is good or bad for society."

The president of the Committee on Freedom of the Press and Information, said that "the observatories formed to monitor and discuss issues of freedom of expression have ended up with the dark purpose of being the first step for a government to regulate the media and meddle in content." He added that "without a doubt, we will soon begin to see how the government will try to justify new regulations that will restrict freedom of the press and expression."

Both added that during previous government administrations in Argentina, the imposition of official mandatory codes of ethics for the media was rejected after intense public debates. They expressed surprise that this time Nodio was born in a covert way as if judging the contents of the media and social media were a power of the State, in frank contradiction with the spaces for freedom of expression that the world has achieved with Article 19 of the Universal Declaration of Human Rights and Article 13 of the American Convention on Human Rights.

Barnes, director of The Gleaner, Kingston, Jamaica and Rock, director of the Mexican portal La Silla Rota, said that IAPA defends and promotes the quality of content and professional ethics, but understands that "... the observance of the values and professional values should not be imposed. Rather, they are the exclusive responsibility of journalists and the media," as established in the Declaration of Chapultepec. They added that it is Justice that must intervene when users feel affected by the content of the media or when two rights of equal value come into conflict, such as freedom of expression and the right to honor.

Barnes and Rock said that IAPA does not oppose and encourage criticism against the media, but rejects state tools that, from experience in many countries, have served to harass the media and implement some forms of censorship.

Article 6 of the Declaration of Principles of Freedom of Expression of the Inter-American Commission on Human Rights (IACHR) establishes that "... journalistic activity must be governed by ethical conduct, which in no case may be imposed by the States."