IAPA condemns murder against a journalist in Mexico 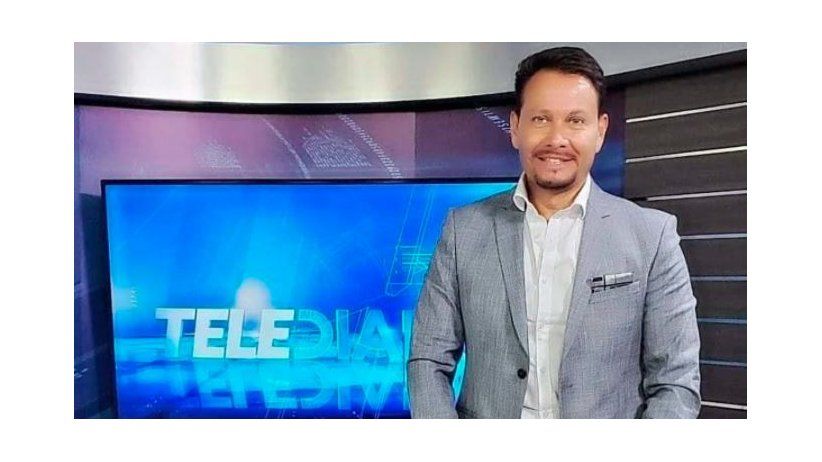 On the International Day to End Impunity for Crimes against Journalists, call for a halt to violence

Miami (November 2, 2020).- The Inter American Press Association (IAPA) condemned the murder of journalist Arturo Alba Medina in Mexico, the ninth this year in that country. The organization urged the government of Andrés Manuel López Obrador to investigate these crimes diligently and thoroughly, to identify those responsible and bring them to justice.

Alba Medina, 49, host of the nightly newscast of Multimedios Channel 6 in Ciudad Juárez, Chihuahua state, was murdered on October 29, a few minutes after leaving his job. He was intercepted by a group of unknown men who fired 11 times at his vehicle. According to local media, in his newscast, Alba Medina used to refer to issues of insecurity, violence and corruption. He was also a spokesperson for the Technological Institute of Ciudad Juárez.

IAPA President Jorge Canahuati Larach, President of Grupo Opsa, San Pedro Sula, Honduras, expressed condolences to the journalist's family and colleagues. "We repudiate the persistent violence against journalists in Mexico and urge the State to fulfill its responsibility to identify in a timely manner all those responsible and apply the corresponding sanctions for this serious crime," added Canahuati.

For his part, the newly appointed president of the IAPA's Committee on Freedom of the Press and Information, Carlos Jornet, stressed that "this murder and the more than 100 that have occurred since 1987 in that country and still unpunished, unfortunately continue to show that Mexico is one of the most dangerous countries in the world for the practice of journalism."

Jornet, director of the newspaper La Voz del Interior, of Córdoba, Argentina, added that "although this year the criminals were sentenced for the murders in 2017 of journalists Javier Valdez and Miroslava Breach, there will be only partial justice until the instigators are tried. We demand total justice also in this new crime."

In the framework of the International Day to End Impunity for Crimes against Journalists commemorated this November 2, Canahuati and Jornet urged governments to stop all forms of violence.

The officers of the IAPA also referred to the organization's Immortal Pencils campaign designed to raise awareness about impunity in most crimes against journalists, with the understanding that the lack of justice or partial justice encourages more violence, censorship and self-censorship.