Increase of threats and restrictions in Cuba 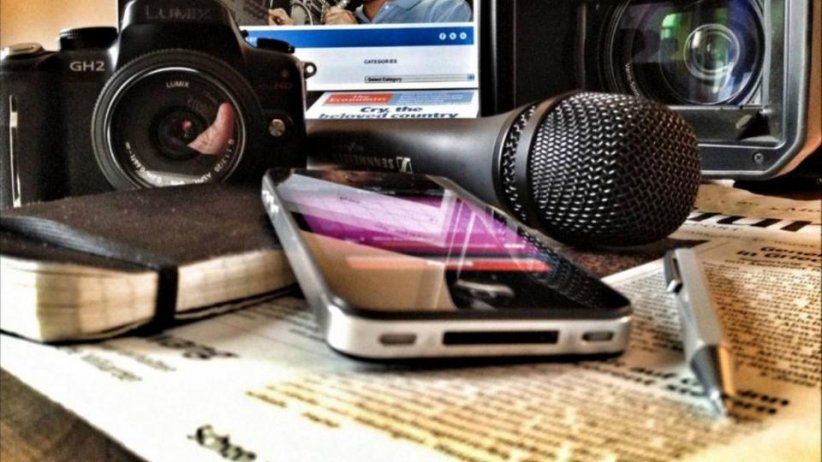 Repression and censorship against independent media and journalists, activists and citizens.

Miami (November 4, 2020) .- The Inter American Press Association (IAPA) condemned the government of Cuba for the worsening of the persecution, beatings, detentions and economic sanctions against independent journalists.

The Cuban regime has increased repression and censorship against independent media and journalists, activists and citizens, according to the report and resolution issued by the 76th IAPA General Assembly, held at the end of October.

The government of President Miguel Díaz-Canel continues to use the Penal Code to threaten journalists with accusations of contempt, enemy propaganda and incitement to violence. The IAPA report also denounces harassment against journalist sources and family members of independent journalists.

Through Decree 370, in force since 2019, dozens of people were fined for expressing themselves on social media. The state-owned Empresa de Telecomunicaciones de Cuba S.A, blocked dozens of informational sites and even the IAPA site. The government also uses fake accounts on social media to impersonate opponents and independent journalists.

The report approved by the IAPA Assembly coincides with the Chapultepec Index, which placed Cuba in the bottom of a ranking on freedom of the press in the Americas.