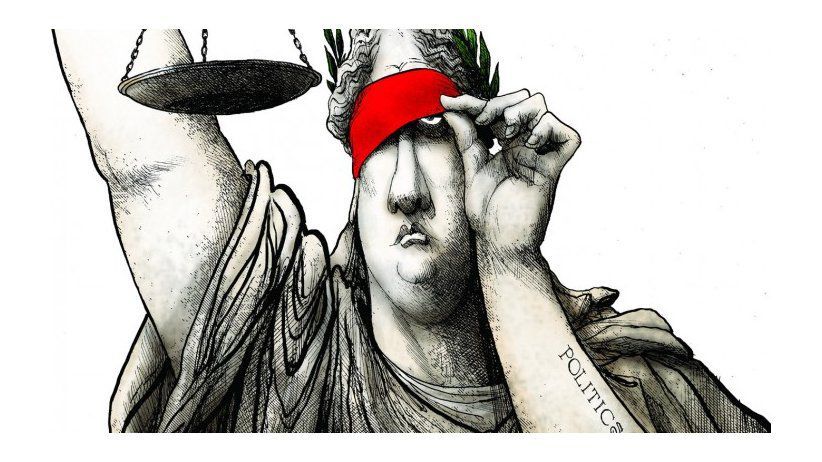 Analysis of the Chapultepec Index, study in 22 countries of the Americas.

Miami (November 10, 2020) .- Legal proceedings against journalists and the media deteriorate freedom of the press and expression, according to the Chapultepec Index, a study by the Inter American Press Association (IAPA) conducted in 22 countries in the region between May 2019 and April this year.

The research, carried out by the Andrés Bello Catholic University, analyze the behavior of institutional settings and found that various legal proceedings against journalists undermined freedom of the press and expression.

In Peru, journalists have faced long-term trials as a form of pressure. In Nicaragua, the main reason for the lack of freedom of expression is the absolute control of the Executive over the Judicial and Legislative branches. In Argentina, the Executive Power promoted a reform project that undermines the independence of the Judicial Power.

On the contrary, in Brazil the institutional action of the Judicial and Legislative powers provide checks and balances on the behavior of the Executive branch, in defense of freedom of expression.

On this IAPA microsite, you can read the country-by-country reports, SWOT analyzes, and statistics.