IAPA condemns persecution of the Venezuelan regime against Venepress 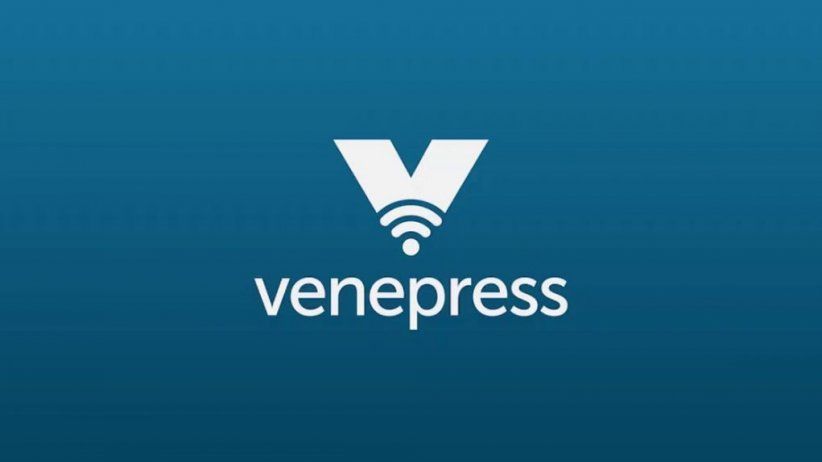 The systematic abuse of the regime criminalizes journalistic activity, actions that continue to destroy the little existing democracy

Miami (November 13, 2020).- The Inter American Press Association (IAPA) considered as an act of persecution and intimidation the raid on the headquarters of the Venezuelan news portal Venepress, and the confiscation of equipment by agents of the Nicolás Maduro regime.

Agents of the Bolivarian National Intelligence Service (Sebin) entered the Caracas headquarters of Venepress on November 11, closed since December 18, 2019, and took all the equipment that was left in the newsroom, the lawyers denounced. The media considered it a robbery.

The president of the IAPA, Jorge Canahuati, said, "This new action has the clear objective of generating fear and anxiety in the media and independent journalists." Canahuati, president of Grupo Opsa, San Pedro Sula, Honduras, condemned the "systematic abuse of the regime that criminalizes journalistic activity, actions that continue to destroy the little existing democracy."

The president of the IAPA's Committee on Freedom of the Press and Information, Carlos Jornet, added, "We have been observing with great concern that the persecution is deepening as a tool of intimidation and censorship in the country." Jornet, director of La Voz del Interior, Córdoba, Argentina, stressed that this assessment coincides with the result of the study of the Chapultepec Index, which classified Venezuela as the worst country in the region for the exercise of freedom of the press and expression."

The closure of Venepress in 2019 was motivated by the alleged crime of "money laundering, terrorism and criminal association", an accusation that, according to the media, seeks to link them with Juan Guaidó, recognized by more than 50 countries as president in charge of Venezuela.