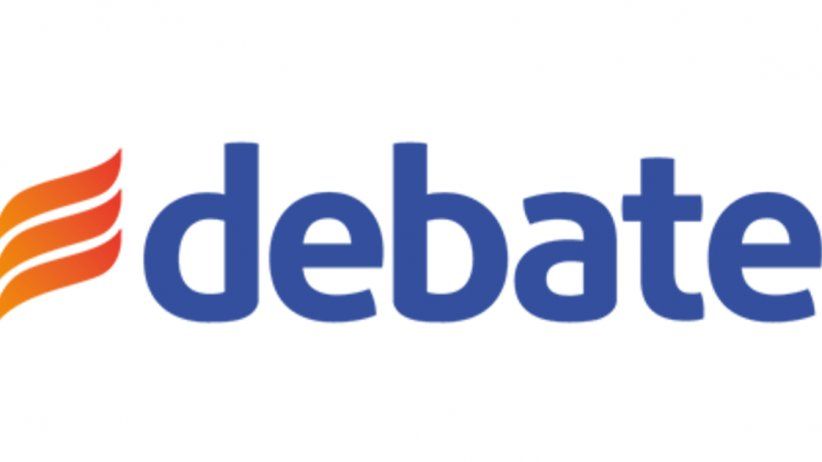 "The IAPA trusts that this damaging situation will be resolved with full transparency and taking into account the legal approach of the newspaper's attorneys."

Miami (November 13, 2020) .- The Inter American Press Association (IAPA) expressed concern about the closure of a health clinic owned by the company that publishes the Mexican newspaper El Debate, in apparent retaliation for its editorial line.

Politicians from different parties and city officials of Ahome, in Sinaloa state, considered the closure of the health clinic "Mi Salud", which belongs to Empresas El Debate, a deliberate action to harm the newspaper. The city officials required the clinic, which provides services to low-income families, a permit for the use of the land, which was being processed when the measure was implemented. The building that houses the clinic belongs to El Debate.

The president of the IAPA, Jorge Canahuati and the president of the Committee on Freedom of the Press and Information, Carlos Jornet, agreed, "it would be worrying if the closure of a health center, especially during the Covid-19 crisis, could be related to El Debate's criticism of the administration of Mayor Manuel Guillermo Chapman Moreno".

Canahuati, president of Grupo Opsa, from San Pedro Sula, Honduras, considered it relevant to recall the Declaration of Chapultepec, a document that contains principles on freedom of expression and of the press in a democratic society, whose tenth article establishes that "No news media nor journalist may be punished for publishing the truth or criticizing or denouncing the government."

Jornet, director of La Voz del Interior, Córdoba, Argentina, added, "The IAPA trusts that this damaging situation will be resolved with full transparency and taking into account the legal approach of the newspaper's attorneys."