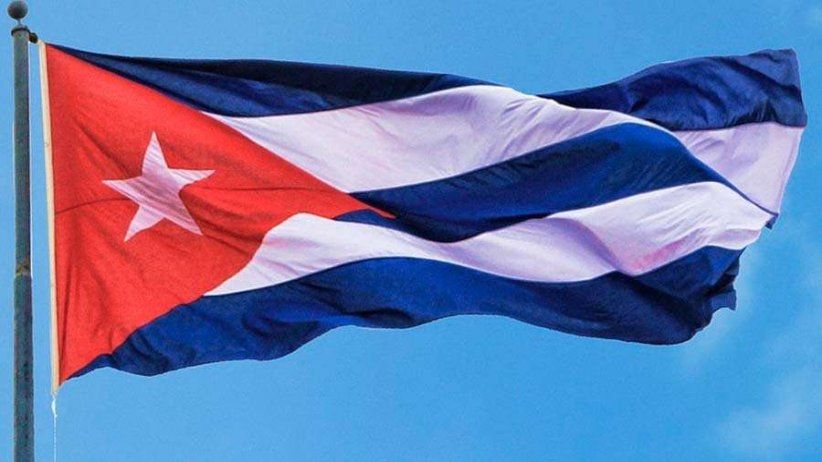 Miami (January 27, 2021).- The Inter American Press Association (IAPA) condemned the detention in Cuba of a journalist as well as that of various artists and intellectuals and demanded their immediate release to the authorities. The hemispheric organization urged the international community to denounce the atrocities and human rights violations on the island.

Independent journalist Camila Acosta, from Cubanet, was detained on Wednesday and her whereabouts are unknown. Other artists and writers, who were preparing to attend a tribute to José Martí on the eve of the 168th anniversary of his birth were also arrested and later released, according to the independent portal 14ymedio.

"We condemn the aggravation of repression, threats and censorship against independent media and journalists, activists and citizens, against whom the government of President Miguel Díaz-Canel uses the Penal Code and archaic decrees to punish them and silence their right to freedom of expression", concurred Jorge Canahuati, the IAPA President and Carlos Jornet, Chairman of the IAPA's Committee on Freedom of the Press and Information.

Canahuati, CEO of the multimedia Grupo Opsa, from Honduras, and Jornet, director of the newspaper La Voz del Interior from Córdoba, Argentina, reiterated the urgency that the international community "immediately raise its voice to denounce the atrocities and human rights violations on the island".