IAPA praises precautionary measures by the IACHR, and asks to extend them to other affected media and journalists 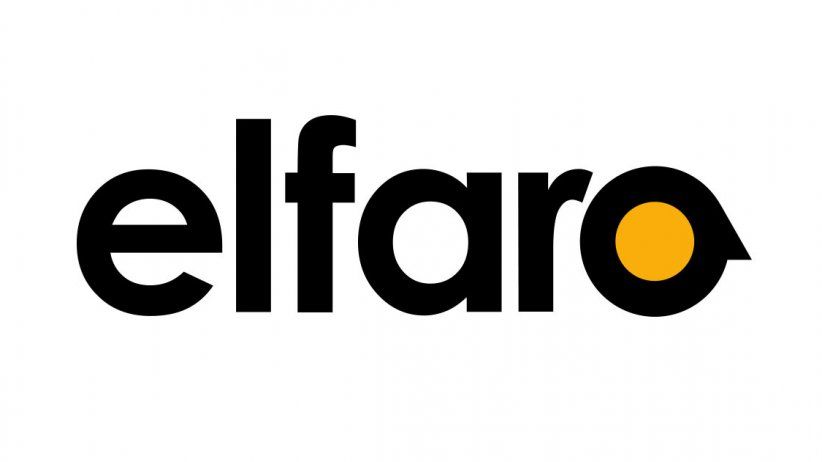 Miami (February 5, 2021).- The Inter American Press Association (IAPA) welcomed the precautionary measures granted by the Inter-American Commission on Human Rights (IACHR) to 34 journalists from El Salvador's digital newspaper El Faro, but considered that it should be extended to other media and journalists who are also harassed by the government, as stated in the latest reports on press freedom in that Central American country.

On January 4th the IACHR approved the Resolution 12/2021, which grants precautionary measures in favor of the editorial team of El Faro, after considering that "they are in a situation of seriousness and imminent risk", being harassed, threatened, intimidated and stigmatized –mainly through social networks– because of their journalistic activity. Although the organization stated that the State adopted actions to remedy the situation, "to date, protection measures are not being implemented in order to mitigate" the situation.

The president of the IAPA, Jorge Canahuati, and the president of the Committee on Freedom of the Press and Information, Carlos Jornet, agreed to "praise the resolution of the IACHR, which intends to protect physical integrity, curb risk and guarantee the continuity of the practice of journalism of those affected".

"We have been denouncing frontal attacks, stigmatization against journalists and the attempt to destabilize El Faro and other independent media, by the Presidency of Nayib Bukele and its officials, for which we consider that the precautionary measures are a wake-up call to the State and it should also shelter other reporters and media who have been attacked," said Canahuati, president of the multimedia Grupo Opsa, from Honduras, and Jornet, from the newspaper La Voz del Interior, Argentina.

IAPA officials recalled that last year US congressional representatives expressed to Bukele their concern "about his government's growing hostility to independent and investigative media in El Salvador." The Association of Journalists of El Salvador registered 98 attacks against journalists in 2020, and in the face of increase in attacks and threats against independent media and journalists, the Legislative Assembly appointed a special commission to investigate government harassment and abuses, according to the report from the IAPA.

The petition to the IACHR was filed by the Foundation for Due Process (DPLF) and the Center for Justice and International Law (CEJIL) on November 6, explained El Faro.

The IACHR resolution asked the State to: a) Adopt the necessary measures to preserve the life and personal integrity of the identified beneficiaries; b) Adopt the necessary measures so that the beneficiaries can carry out their journalistic activities in exercise of their right to freedom of expression, without being subjected to acts of intimidation, threats and harassment; c) Agree the measures to be adopted with the beneficiaries and their representatives; and d) Report on the actions taken to investigate the alleged facts that gave rise to the adoption of this precautionary measure and thus avoid its repetition. 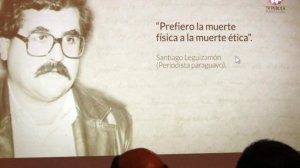