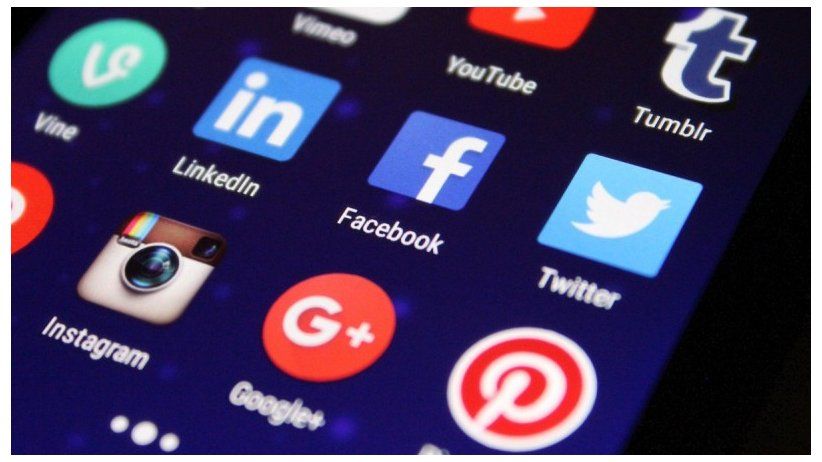 "A bad law can generate a boomerang effect, deconstructing decades in which freedom of expression was consolidated in Mexico."

Miami (February 9, 2021).- The Inter American Press Association (IAPA) warns about the risks and consequences of a bill announced by the ruling party in Mexico to regulate content on social media. The organization considers that its approval would lead to limitations on freedom of expression in the digital ecosystem.

Legislator Ricardo Monreal, from the ruling Morena party, announced yesterday a bill to regulate social media. He did it through those same platforms and specified that he will officially introduce it to the Senate in the coming weeks. The proposal would reform the Federal Telecommunications and Broadcasting Law and, among other issues, would create the figure of "Authorizations for social media services", set the definition of relevant social media for those with a million or more subscribers or users, and establishes for a system of sanctions and fines on the content that users upload to the platforms.

"After the blocking in January of the personal accounts of then President of the United States, Donald Trump, we had already warned on the risk of the emergence of disproportionate bills to regulate information on these platforms, as well as many times before it has been tried to regulate on the content of the media", expressed the president of the IAPA, Jorge Canahuati, CEO of the Honduran media company Grupo Opsa.

The president of the Committee on Freedom of the Press and Information, Carlos Jornet, added, "the regulation of social media is a complex issue and requires a lot of wisdom from governments, especially when the legislation instead of establishing technological and spectrum parameters runs the risk of intruding on users' content, even imposing limits on content that transcends the country's borders". Jornet, publisher of the Argentine newspaper La Voz del Interior, underlined, "a bad law can generate a boomerang effect, deconstructing decades in which freedom of expression was consolidated in Mexico."

Canahuati and Jornet agreed that, as stated in the Declaration of Salta of principles on freedom of expression in the digital era, "laws and public policies regarding the internet must be enacted to ensure that the digital space is open, neutral, and accessible to everyone, adhering to human rights." They considered that many of the existing crimes - violation of privacy, pornography, pedophilia, defamation, among others - are already contained in the civil and criminal codes and that it is not necessary to "create a regulation for 'digital crimes'."

The IAPA officers advise the Mexican government representatives to contact the Inter-American Commission on Human Rights and its Office of the Special Rapporteur for Freedom of Expression, entities that in recent years produced several documents on freedom of digital expression and that have also convened a regional dialogue and a public hearing on the internet and content on social media for next March 25.