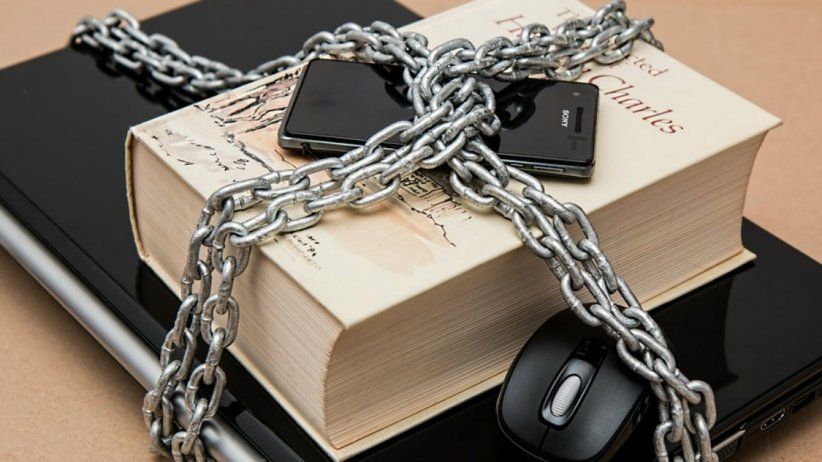 Miami (February 12, 2021).- The Inter American Press Association (IAPA) described as a mockery against freedom of the press and expression a series of measures of economic opening that the Cuban regime dictated and that leaves out the exercise of independent journalism.

In an attempt to open the economy to the private sector, the Cuban government established a series of activities allowed for citizens. However, the Ministry of Labor published on February 10 a list of 124 prohibited activities for the private sector, among others, journalism, news agency activities, audiovisual production and wireless telecommunications, as well as architecture, engineering, dentistry, medicine, accounting and entertainment activities.

"We regret that the regime continues to enforce Article 53 of the Constitution which stipulates that the socialist state and its officials, not the citizens, are the owners and custodians of freedoms," said the president of the IAPA, Jorge Canahuati.

"This is a new mockery against independent journalism, which has already been restricted by laws and gag decrees that even allow journalists to be arbitrarily imprisoned," added Canahuati, president of the Opsa Group of Honduras.

The president of the Committee on Freedom of the Press and Information, Carlos Jornet, director of the Argentine newspaper La Voz del Interior, said, "this new state classification nullifies the entrepreneurial capacity of citizens and deepens the censorship that the regime has been exercising over freedom of the press in its 62 years of dictatorship."

IAPA and UCAB continue training journalists on freedom of expression

IAPA and UCAB continue training journalists on freedom of expression

IAPA praises precautionary measures by the IACHR, and asks to extend them to other affected media and journalists