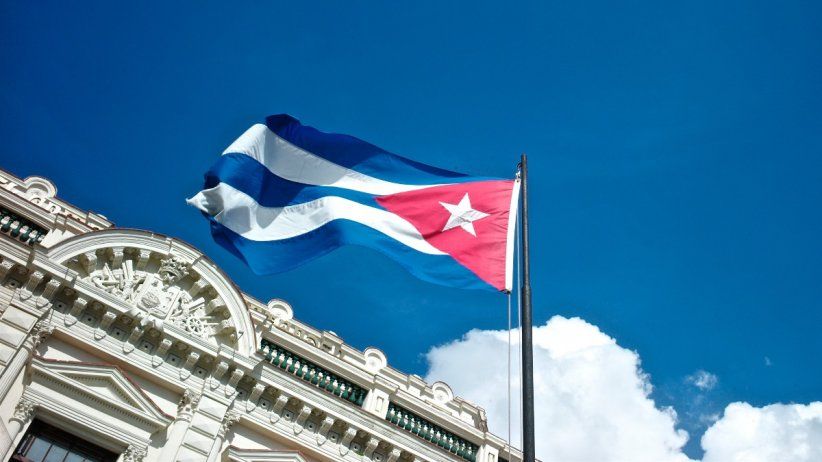 The organization highlighted their work despite the hostile conditions

Miami (March 15, 2021).- The Inter American Press Association (IAPA) condemned the repressive actions of the Cuban regime against independent journalists, aimed at restricting their freedom of expression and movement. The organization highlighted their work despite the hostile conditions under which they have to exercise their profession.

The homes of several journalists and activists were put under surveillance at dawn last Friday and they were prohibited from leaving them. This occurred after Humberto López, presenter of the official Cuban Television, accused journalists, artists and activists the night before of calling an alleged protest in support of a young man arrested for displaying posters against the repression and to demand the freedom of Denis Solís, rapper and member of the San Isidro Movement (MSI).

IAPA President Jorge Canahuati referred to the regime's constant threats to freedom of expression and the press, which, he said, "continues to attack independent journalists, blocking sites and social media accounts that criticize the government, putting them under surveillance and arbitrarily detaining and arresting them."

Carlos Jornet, president of the IAPA Committee on Freedom of the Press and Information, condemned "the immoral and unacceptable repression of the Cuban regime against independent journalists and activists from different sectors of society, whose only crime is to think differently from the State and thus express it."

Canahuati, CEO of Grupo Opsa, from Honduras, and Jornet, director of La Voz del Interior, from Argentina, reiterated that the organization will continue to denounce the repression and praise the courageous work of independent journalists in Cuba.

Other independent journalists affected are: Camila Acosta, from Cubanet; Luz Escobar, from 14ymedio; Héctor Luis Valdés, a collaborator at ADN Cuba, and María Matienzo, from Cubanet. These last two were detained for several hours.

Last week the Inter-American Commission on Human Rights (IACHR) granted protection measures in favor of journalist Roberto de Jesús Quiñones Haces, considering that "he is in a serious and urgent situation of risk of irreparable damage to his rights to life and integrity in Cuba". Quiñones denounced before the IACHR that in the time that he has been dedicating himself to independent journalism, he has suffered acts of intimidation, harassment, allegedly arbitrary detentions, deprivation of freedom and violation of his home, among other human rights violations.

According to the Cuban Association for Freedom of the Press (APLP), at least 17 independent journalists were victims of repression in February, which included police harassment, violence, house arrest and arbitrary detention.

On Saturday, the official newspaper Granma announced that the Communist Party of Cuba (PCC), will discuss during its congress from April 16 to 19, promoting greater effectiveness in the fight against "political-ideological subversion" on the internet and on social networks.