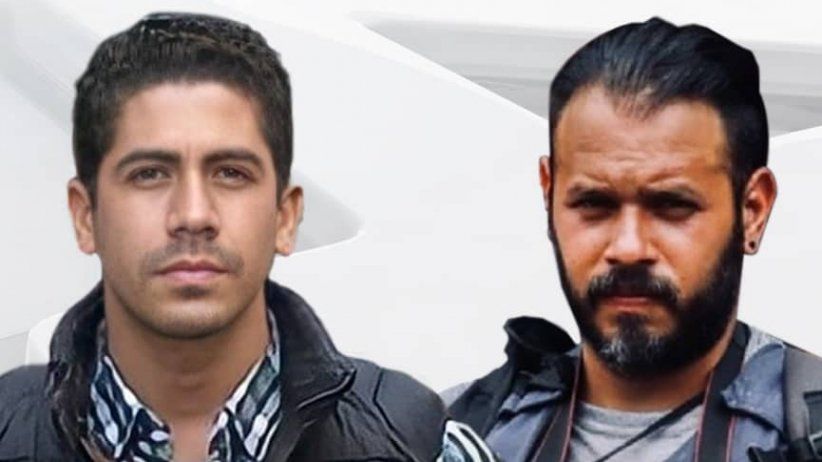 Colombian journalists from the NTN24 channel, detained in the Apure state of Venezuela, on the border with Colombia. Miami (April 1, 2021).- The Inter American Press Association (IAPA) condemned the violent attack against journalists of the National Television of Chile (TVN). The organization urged the authorities to continue the investigations urgently and thoroughly, to bring the attackers to justice.

On March 27, journalist Iván Núñez and cameraman Esteban Sánchez, from TVN, were ambushed and attacked by unknown individuals while driving a vehicle in a rural area of ​​the Biobío province, in the southern region of Chile. Núñez suffered minor injuries to his arm. Sánchez, who was shot in the chest and lost his right eye, remains hospitalized, but out of danger. According to local media, violence has increased in the region, where the TVN team was trying to arrange an interview with a leader of the Mapuche ethnic group.

The president of the IAPA's Committee on Freedom of the Press and Information, Carlos Jornet, expressed his solidarity with the journalists and condemned the act of violence. He highlighted "the importance of due diligence in the investigation and punishment of all those responsible in this case."

Jornet –director of the Argentine newspaper La Voz del Interior– also expressed the IAPA's concern for Colombian journalists Luis Gonzalo Pérez and Rafael Hernández, from the NTN24 channel, detained yesterday afternoon in the Apure state of Venezuela, on the border with Colombia.

Members of the Bolivarian National Guard of Venezuela detained the journalists, along with two Venezuelan human rights activists, who are being held incommunicado. Pérez and Hernández were in the area to cover combats between the Venezuelan army and FARC dissidents. "We demand to know the condition of the detainees and their immediate release," he added.

In Ecuador, Jornet warned about the increase in attacks against journalists and the media, within the framework of the political campaign for the second round of the presidential elections of next April 11.

Since mid-March, the Fundamedios organization has registered 10 actions against the press, ranging from attacks, threats, stigmatization and restrictions in the internet; some of these aimed at women journalists. "In the IAPA, we are alert to ensure that journalistic activity is guaranteed in Ecuador without restrictions and safely," he said.