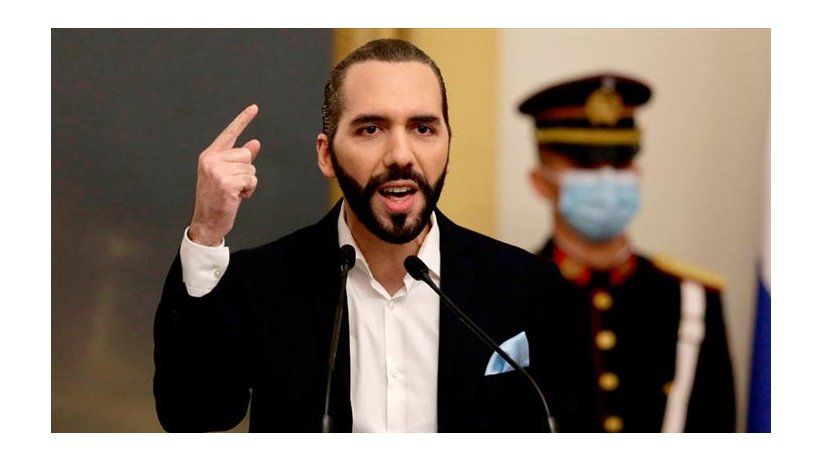 Retaliation and a direct attack on press freedom

Miami (May 7, 2021).- The Inter American Press Association (IAPA) expressed deep concern and described the recent measures of the government of Salvadoran President Nayib Bukele as a "serious attack against democracy."

On May 5, the Legislative Assembly of El Salvador with a pro-government majority of 68 votes in favor out of 84 legislators, approved reforms to the 1950 Printing Law to eliminate tax exemptions on the importation of raw materials, machinery and printing equipment. This situation further affects the local newspaper industry, hit by a multi-year economic crisis that has been exacerbated by the pandemic.

"We observe with perplexity and indignation the decisions of the president who, encouraged by government legislators, has been causing disruption to the Salvadoran democracy," said Jorge Canahuati, president of the IAPA.

"We already knew that the president had taken it against the media, but with these recent measures he made it clear that it is a retaliation and a direct attack on press freedom, with devastating consequences," emphasized Canahuati, CEO of Grupo Opsa from Honduras.

Carlos Jornet, president of the Commission on Freedom of the Press and Information of the IAPA, said that, "the disrespect of President Bukele for the independence of the powers of the State was also evident in the illegal dismissal of the judges of the Constitutional Chamber of the Court Supreme Court, and the Attorney General".

Jornet, editor of the Argentine newspaper La Voz del Interior, added that, "this is a serious attack against democracy, and we urge the international community to vigorously denounce it."

The report on the state of freedom of the press in El Salvador, presented in April before the semi-annual meeting of the IAPA, highlighted: "Freedom of expression and freedom of the press is experiencing the most serious deterioration in the post-war period - with a government that pressures, threatens and openly expresses contempt for independent media, journalists and institutions."

The directors of the IAPA announced that the organization is evaluating different international actions to face the situation in El Salvador.