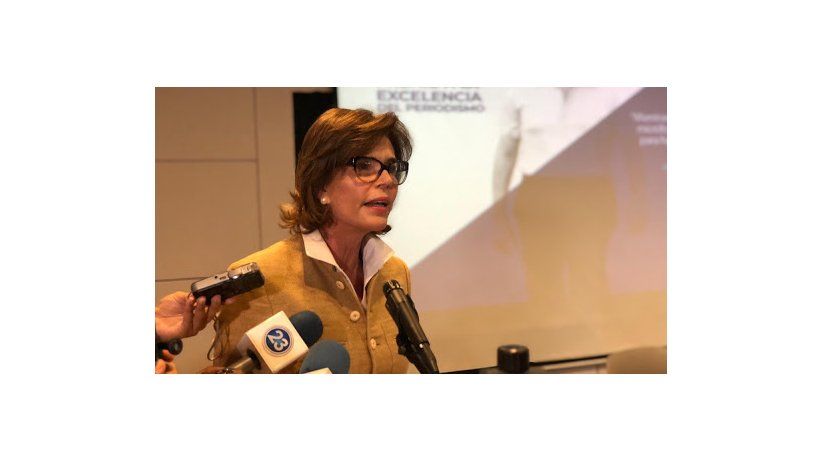 Jorge Canahuati, president of the IAPA, and Carlos Jornet, president of the Committee on Freedom of the Press and Information, announced that the institution is in a state of alert due to "government violence and the absence of due judicial process, as mechanisms of repression of the regime continue eroding democracy, reducing freedom of expression and silencing the media and independent voices. The process against Chamorro is clearly a way of restricting political freedom and free expression in the wake of the upcoming November elections."

Anti-riot police broke into Chamorro's residence yesterday after a judge ordered her arrest and preventive detention. She is being accused by the Prosecutor's Office "for crimes of abusive management and ideological falsehood, related to the laundering of money, property and assets" while heading the Foundation, according to the local media and press reports. Chamorro was placed under house arrest. Her brother, journalist Carlos Fernando Chamorro confirmed her arrest on Twitter. On May 20, police also raided his recording studio that broadcasts the television news shows "Esta Semana" and "Esta Noche" as well as the newsroom of the digital site "Confidencial".

Earlier this week police arrested the financial agent Walter Gómez and Marcos Fletes, the accountant of FVBCH, both remain incommunicado. The Prosecutor's Office also requested that journalist María Lilly Delgado and two other former employees of the foundation have their migration status suspended. So far, more than 20 journalists have been summoned and interviewed by the Public Ministry investigating Chamorro.

"The lack of judicial independence in Nicaragua allows the government to maintain a high level of persecution against Chamorro and independent journalists," said Canahuati, from Grupo Opsa, from Honduras, and Jornet, from the newspaper La Voz del Interior, from Argentina. "There are no guarantees or due process in the country, so we fear that we have not yet seen the worst of this regime."

The FVBCH suspended its operations in February after refusing to continue operating under the control of the Foreign Agents Regulation law, which requires non-profit organizations to register as a "foreign agent" in order to continue to receive funds from abroad.