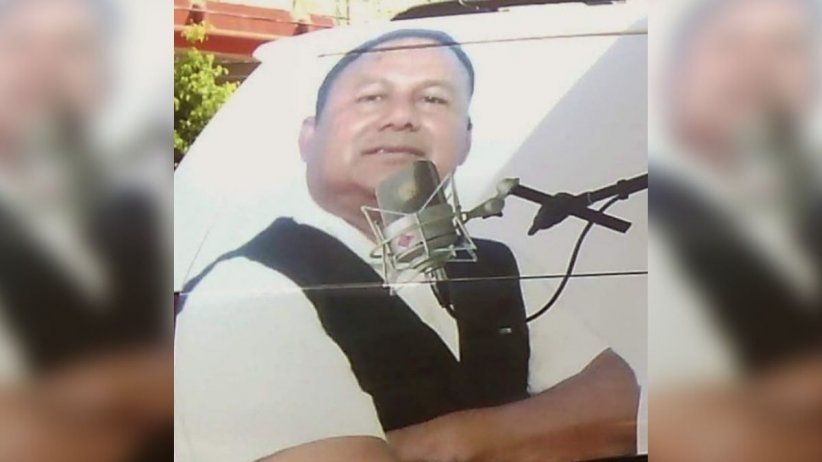 Miami (June 18, 2021).- The Inter American Press Association (IAPA) strongly condemns a series of human rights violations that include the murder of a journalist in Mexico, an attack against a broadcaster in Colombia, and the increased crackdown against independent journalists in Cuba.

IAPA informs that Gustavo Sánchez Cabrera, director of the website Noticias Minuto a Minuto, was assassinated in the south region of Mexico on June 16 in the municipality of Santo Domingo, Tehuantepec, Oaxaca. He was traveling on a motorcycle with another person when a group of armed individuals shot him. The journalist, who reported receiving threats and survived an attack in June 2020, was part of the Mexican government´s Protection Mechanism for Human Rights Defenders and Journalists.

A day after Cabrera´s assassination, the body of journalist Enrique García was found in Metepec, in the State of Mexico. García was not practicing journalism and was working as a driver for a private transportation company. The government believes that the cause of the murder was related to a robbery.

"We are alarmed by the continued violence and we urge authorities to investigate and find out the motives, find the culprits and judge those responsible for these crimes. For our part, we have entrusted the vice presidency of the IAPA in Mexico to continue with the journalistic investigations of these murders," said Jorge Canahuati, president of the IAPA. Canahuati expressed his solidarity with the families and colleagues of the victims.

Carlos Jornet, the president of the IAPA's Committee on Freedom of the Press and Information, deeply lamented the murders of the journalists and said: "Although we are aware that the protection mechanisms for journalists have saved lives, it is also obvious that it is not efficiently carrying out the objectives for which it was created. It is urgent that the flaws be corrected, and the systems to protect journalists at risk have all the necessary resources and preparations to guarantee their safety. "

Canahuati, president of Grupo Opsa, from Honduras, and Jornet, director of La Voz del Interior, from Argentina, also expressed concern over the attack against Pincen Mora, a broadcaster and director of the digital station "Extrema Noticias", in Medellín, Colombia.

On June 8, an unknown group of individuals who were traveling on four motorcycles shot and tried to break into in his home, where operated the radio station. The family was unharmed.

Mora attributes the attack and the threats he has received through Facebook to his reports about irregularities in the sale of land plots and security problems facing Enciso La Libertad, the neighborhood where he resides.

IAPA officials warned of a wave of crackdowns against independent journalists in Cuba. The IAPA denounced the disappearance since June 17 of Jorge Enrique Rodríguez, a journalist for Diario de Cuba. On that same day, the political police also detained for several hours Yoe Suárez, a journalist from La Hora de Cuba and Diario de Cuba. On June 15, Lázaro Yuri Valle, author of the blog Delibera, who is being held incommunicado, was arrested. His home was raided.

The Inter American Press also expresses concern over the health of journalist Esteban Rodríguez. The journalist imprisoned since April 30 in a maximum security prison, was transferred to the Salvador Allende Hospital, La Covadonga, in Havana, for having contracted Covid-19 . His wife reported that Rodríguez had been tortured.