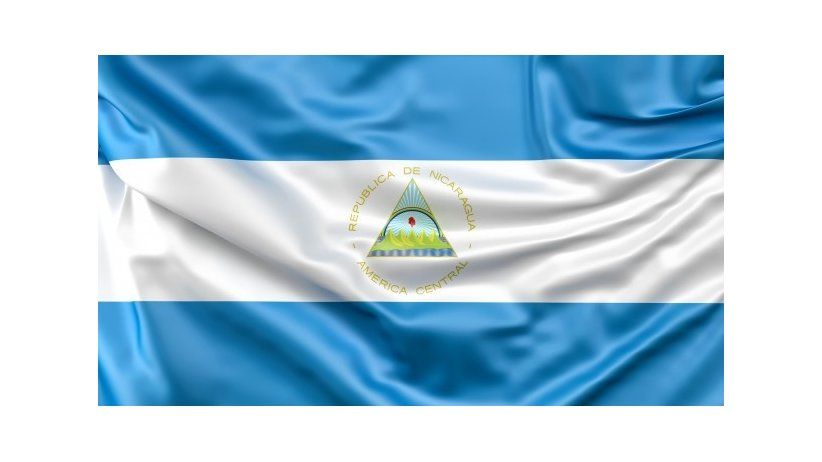 The Inter-American Organization urges international organizations to act with speed in the face of the rapid acceleration of the repressive escalation and persecution of the press and opposition leaders.

Miami (July 6, 2021). - Directors of the Inter American Press Society (SIP) collected in Nicaragua the testimony of citizens that reported on the escalation of repressive actions that have intensified in recent weeks by the regime of Daniel Ortega and his wife and Vice President, Rosario Murillo.

The IAPA mission has given its preliminary report, which will be delivered, to the Executive Committee on the 16th of this month. The IAPA will also submit a report to the Inter-American Commission on Human Rights.

The IAPA urges international organizations dedicated to the defense of human rights and freedoms of expression and the press to unite forces and demand the immediate end of repression, and to free journalists and those arrested for political motivations. The IAPA calls for the full restoration of institutional democracy. The organization will also ask the international press to continue reporting on events in Nicaragua in order to keep the public informed of the critical situation facing the country.

In a mission that took place in online format due to sanitary restrictions and limitations to enter the Central American country, the IAPA delegation dialogued with journalists, media directors, opposition leaders, academics, businesspersons and representatives of civil society and of the Catholic Church.

"Many of the people interviewed reiterated a phrase that sums up in a forceful way the drama of the moment: Nicaragua is a country without law and without justice," said Carlos Jornet, president of the Committee on Freedom of the Press and Information and director of the media Argentine La Voz del Interior. Jornet led the conversations on the affairs taking place in Nicaragua.

IAPA President Jorge Canahuati said that holding free and transparent general elections on November 7, as is schedule, will be only possible if the full exercise of freedom of expression, press and assembly exists and the guarantees to legal proceedings are restored. He added that it is essential that the government provide greater facilities to the national and foreign press to allow them to work during the electoral campaign, the day of the election and the electoral outcome.

The growing authoritarian stance by the government of Ortega-Murillo triggered alarms in September of the last year. That month, the National Assembly dominated by the regime started to pass a dozen or so repressive laws that define in a broad and ambiguous way penalties that facilitate the framing of all types of accusations without any evidence.

In just six months, norms such as the Foreign Agents Regulation Law, came out of the Sandinista parliament, which led to the release of non-government organizations for the defense of freedoms for receiving legal funds from abroad; the Special Cyber Crimes Law, called "the Gag Law for journalism", and a law to control state employees; the introduction of life imprisonment for "hate crimes"; the Law in Defense of the Rights of the People to Independence, Sovereignty and Self-Determination for Peace, which prohibits the selection of candidates who "exalt and applaud the imposition of international sanctions"; the reform of the Criminal Proceeding Code, to extend to 90 days the term for which a person can be detained without being accused (In this case "You are detained and they later decide the charge against you"), and an amendment that allows people who are linked to the government to open accounts in Nicaraguan banks even though they are being investigated in the United States on charges of corruption or violation of human rights.

Within this dictatorial normative framework, conditions were created so that in recent months an attack was unleashed against every sector that had dared to question the almighty power. Attacks were also carried out against those that put at risk the new reelection of the Ortega-Murillo marriage.

On May 20th the offices of the "Confidential" magazine were raided as well as the installations where the television programs (directed by Carlos Fernando Chamorro) "Esta Semana" and "Esta Noche," were recorded. Journalists who reported on the raid were repressed, arrested and their equipment searched.

From then on, 21 persons were imprisoned and placed in incommunicado or subjected to house arrest, including five presidential candidates. Furthermore, immigration restrictions were put in place against journalists, businesspeople and social leaders without an open judicial process. More than 30 reporters and editors were cited by the Prosecutor's office and were told to explain how they obtain and disseminate information.

The arrests and raids are carried out in many cases at night and on weekends without presenting court orders and by exhibiting forms of violence that reveal their intention to frighten and silence critics.

The IAPA mission was able to obtain complaints regarding the action and excesses of hooded parapolice and paramilitary groups in both homes and buildings. The complaints also inform on the pressure placed on family members or to people who are in some way connected to those who been arrested or have had to go into exile after intimidation or those being summoned to police precincts without a court order. According to the testimonies collected by the IAPA mission, these illegal groups persecute even people in exile, living outside the Nicaraguan borders.

Dozens of businessmen, politicians and journalists left the country in June, in many cases from border blind spots with Costa Rica. Immediately thereafter this country provided them with the status of refugees although they must wait for a work permit.

The exodus of staff and media directors have added to the difficulties in accessing essential supplies; pressures on advertisers; police checkpoints in front of newsrooms or journalists' homes; stigmatizations and threats to generate self-censorship; reduction in the activity of social networks for fear of being persecuted; lack of access to public information; concentration of the media in the hands of the state or the ruling family, and the growing request by the sources not to mention them is restricting the access to a free press. As a result public debate is deteriorated, a fundamental part of our democratic life.

Nevertheless while there is consensus that the intensification of international complaints on the critical institutional situation in Nicaragua might not discourage the regime, it at least forces them to curtail the intensity of the repression.

The contacts made by the IAPA mission were carried out in all cases under strict confidentiality, which reflects the prevailing climate of fear and anxiety because of the succession of threats, illegal prosecutions, military espionage and arbitrary arrests.

Ricardo Trotti, executive director of the IAPA, recalled that in two prior missions to Nicaragua – carried out in 2018 after street protests that resulted in more than 300 deaths and the arrest of journalists and social leaders – they were able to meet freely with political, social, religious and media references. At that time these contacts could express themselves openly. "This shows the rapid deterioration of the institutional order since then," said Trotti.