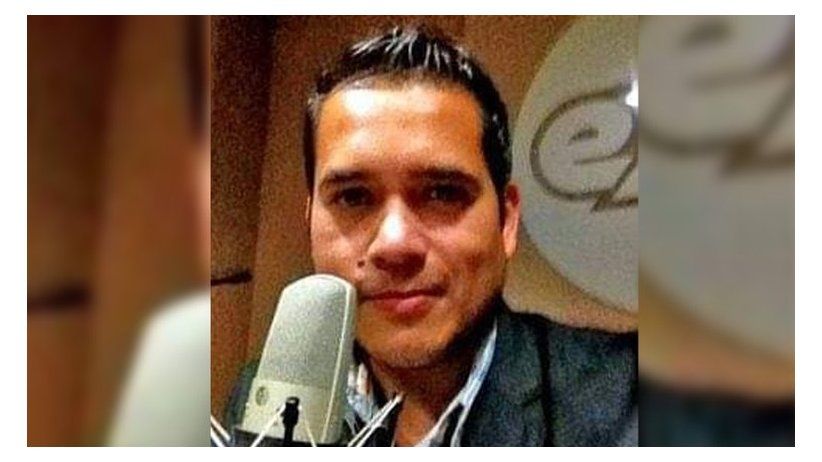 Condemns the "cycle of violence against journalists in Mexico."

Miami (July 20, 2021).- The Inter American Press Association (IAPA) condemns the murder of Mexican journalist Abraham Mendoza and urges authorities to thoroughly investigate the crime, motive, and identify and prosecute those responsible for the murder.

Journalist and broadcaster Abraham Mendoza was assassinated on July 19. Mendoza hosted the informational program Observatorio at the Universidad Vasco de Quiroga, Uve Radio station. Local media reported that Mendoza criticized the government of Andrés Manuel López Obrador. Armed individuals in the city of Morelia, in the state of Michoacán, shot the journalist inside his vehicle after leaving a gym. Another person near the scene of the attack was also injured.

IAPA President Jorge Canahuati lamented the murder of Mendoza and expressed his solidarity with his family and colleagues. Canahuati strongly condemns the "cycle of violence against journalists in Mexico." Canahuati, executive president of Grupo Opsa, from Honduras, said that, "As long as the authorities do not present and in-depth report that point to all those involved and the causes of these crimes, those who commit violent crimes will interpret that they have a free hand to continue murdering journalists."

Committee on Freedom of the Press and Information President Carlos Jornet, urges the Mexican authorities to "not allow the crime to go unpunished." Jornet, director of the newspaper La Voz del Interior, from Argentina, calls on authorities "to investigate expeditiously and not to dismiss the hypothesis that his journalistic activity may be related to the crime."

Mendoza was also a radio host for the EXA Morelia station, and had worked since 2013 as host of the Informative Magazine VocesRadio.

The State Attorney General's Office reported that it arrested three armed suspects as alleged perpetrators of the crime.