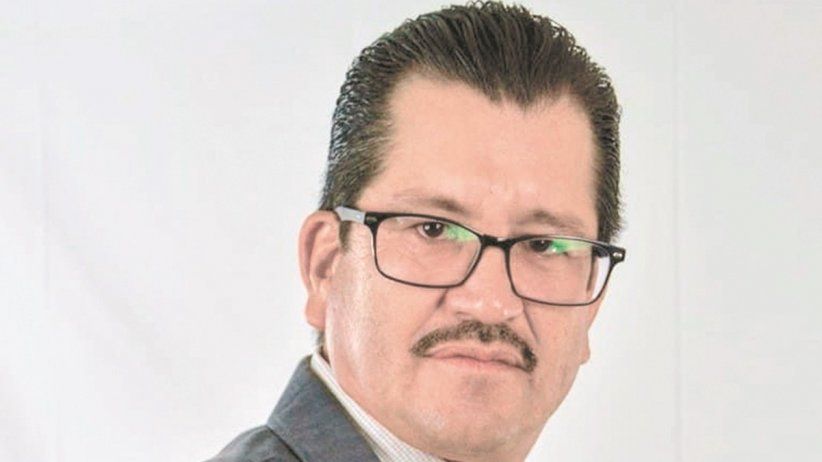 Miami (July 23, 2021).- The Inter American Press Association (IAPA) urges the Mexican authorities to put a stop to the climate of violence against journalists and described the murders in Mexico as "very serious," upon learning of the crime against Ricardo Domínguez López. Dominguez´s murder is the second to have occurred this week in the country.

Journalist Ricardo Domínguez López, owner and director of the InfoGuaymas digital site, was assassinated in Guaymas, a municipality in the state of Sonora, north of Mexico. Local media reported that Domínguez López was seen for the last time in the parking lot of a shopping center after 5:00 pm on Thursday on the day of his 47th birthday when unknown assailants shot him.

"The situation of murders against journalists in Mexico has proven to be very serious and it is time for the authorities to address the issue in depth, and to give an accurate response and stop the impunity," said IAPA President Jorge Canahuati while lamenting the second crime against a journalist in just one week.

Domínguez López, who was also president of the Metropolitan Association of Independent Journalists of Guaymas-Empalme, reported on March 29 to the Attorney General's Office (FGR) that he was the victim of threats and harassment from criminal groups.

IAPA's Committee on Freedom of the Press and Information President Carlos Jornet said, "Unfortunately we observe with amazement the lack of protection in which many Mexican journalists find themselves." Jornet added that "the cases of murders have worsen in Mexico with five taking place this year and with scarce judicial resolution of crimes. It is surprising that President Andrés Manuel López Obrador and other authorities continue to stigmatize the press, instead of worrying about guaranteeing safety and ability to fully exercise their freedom of expression."

Canahuati, the executive president of Grupo Opsa, from Honduras, and Jornet, the director of the newspaper La Voz del Interior, from Argentina, recalled that homicides are the most serious aggression against journalists and severely restrict freedom of expression and of the press. As a result, and according to the Declaration of Chapultepec, among other inter-American and international documents and treaties, these crimes said Canahuati "must be promptly investigated and severely punished."

IAPA mission will be in Argentina next week

Miami (April 29, 2011)An international delegation of the Inter American Press Association (IAPA) will be in Buenos Aires, Argentina, May 4 and 5 to investigate issues concerning freedom of the press in accordance with a mandate adopted during the organizations recent membership meeting in San Diego, California.
Contacto