IAPA condemns direct threats against journalist and media in Mexico 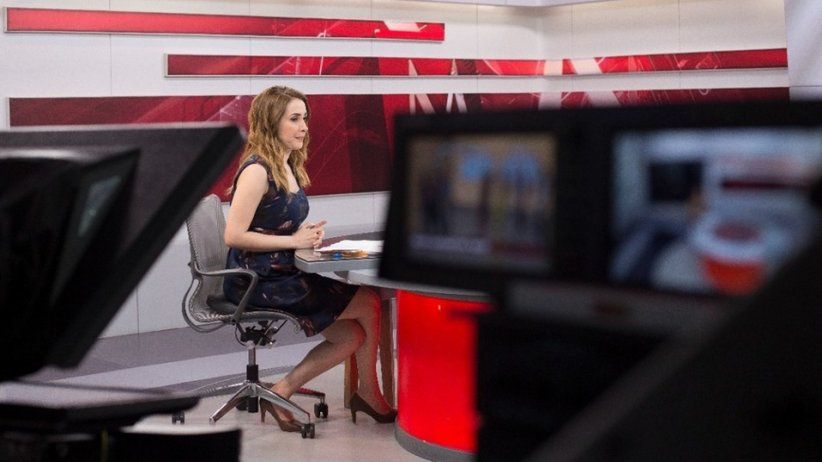 Urges the federal government to strengthen the protection mechanism

Miami (August 10, 2021).- The Inter American Press Association (IAPA) condemned and expressed deep concern over the threats of drug traffickers against a journalist and three media outlets in Mexico. The institution urged the Mexican government to guarantee the full exercise of freedom of expression by strengthening prevention and protection mechanisms for journalists at the federal and state levels.

Through a video released on August 9 on social media, the alleged leader of the Jalisco Nueva Generación Cartel, Rubén Oseguera Cervantes, alias "el Mencho", surrounded by hooded and armed individuals, threatened to kill Azucena Uresti, host of Milenio TV, belonging to Grupo Multimedios company. Oseguera also issued warnings against the Televisa network and the newspapers El Universal and Milenio, in retaliation for what he considered unfair coverage.

"Beyond the official announcement by the government that it will take measures to protect threatened journalists and media, it is urgent that the protection system be provided with economic and professional resources so that it can operate efficiently," agreed the president of the IAPA, Jorge Canahuati, and the president of the IAPA's Committee on Freedom of the Press and Information, Carlos Jornet.

"We hope that this case will lead to the strengthening of the Mechanism for the Protection of Human Rights Defenders and Journalists and thus can avoid tragic consequences," added Canahuati, executive president of Grupo Opsa, from Honduras, and Jornet, director of the newspaper La Voz del Interior, from Argentina.

The IAPA yesterday joined a public statement in which various media outlets and press associations rejected the threats. "In many regions of the country, actions like the one we saw yesterday have been a preamble to more attacks or threats against journalists, turning them into virtual zones of silence," underlined the statement that demanded that the authorities "safeguard the physical integrity of all colleagues from the press compromised by these criminal expressions".