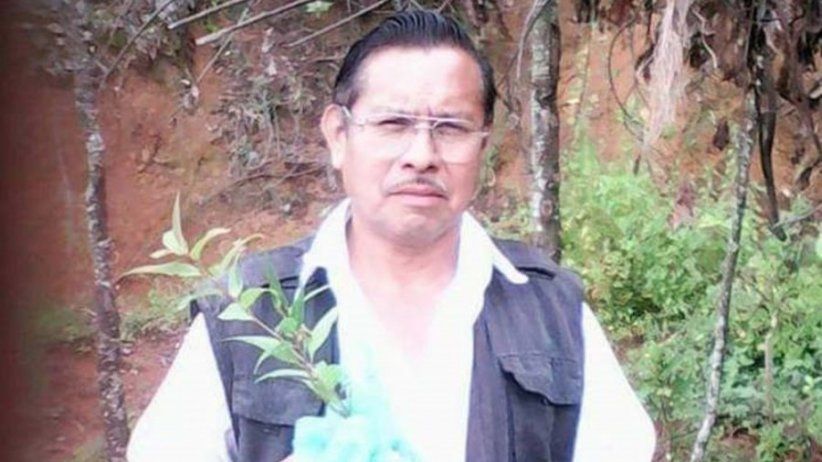 Urges the government to investigate the crime of an announcer and the kidnapping of a journalist.

Miami (August 25, 2021) - The Inter American Press Association (IAPA) condemned the murder of Jacinto Romero Flores and the kidnapping of María Teresa Montaño in Mexico. The institution joined the request for justice and immediately investigated the acts of violence against the two journalists.

Jacinto Romero Flores, a host of Ori Stereo and the Radio Ixtac Online program, was assassinated on August 19 in Ixtaczoquitlán, State of Veracruz. Armed subjects shot him several times when he was driving in his vehicle. His son confirmed that the journalist, who covered political, social, and police information, had received threats related to his journalistic work.

On behalf of the IAPA, Jorge Canahuati, president of the organization, and Carlos Jornet, president of its Committee on Freedom of the Press and Information, expressed condolences and solidarity with relatives and colleagues of Romero Flores.

"The supposed normality of violence in Mexico is not acceptable. The level of violence faced by many journalists, especially from the country's interior, is an aberration, and this must be addressed urgently by the government," emphasized Canahuati, executive president of Grupo OPSA, from Honduras.

Jornet, director of the Argentine newspaper La Voz del Interior, said: "We will be attentive to President López Obrador's promise to review the journalist's protection mechanism."

IAPA officials also urged the government to investigate the case of journalist María Teresa Montaño, general coordinator of the news portal The Observer, who was kidnapped for three hours on August 13 in Toluca, State of Mexico. The criminals threatened her if she denounced her assault and stole her work equipment, money, and personal effects.

This year the following journalists were also murdered in Mexico: Ricardo Domínguez López, owner and director of the InfoGuaymas portal, in Guaymas, Sonora, on July 22; Abraham Mendoza, host of Observatorio program on the station of the Universidad Vasco de Quiroga, Uve Radio, in Morelia, Michoacán, on July 19; Saúl Tijerina Rentería, independent journalist and photojournalist, contributor to Noticias en la Web, La Voz, and Police Acuña, in Ciudad Acuña, Coahuila, on June 22; Gustavo Sánchez Cabrera, director of the site Noticias Minuto a Minuto, in Santo Domingo Tehuantepec, Oaxaca, on June 16, and Benjamín Morales Hernández, founder of the Noticias Xonoidag site, in Sonoyta, Sonora, on May 3.