Freedom of Expression Freedom of the Press Impunity News Mexico 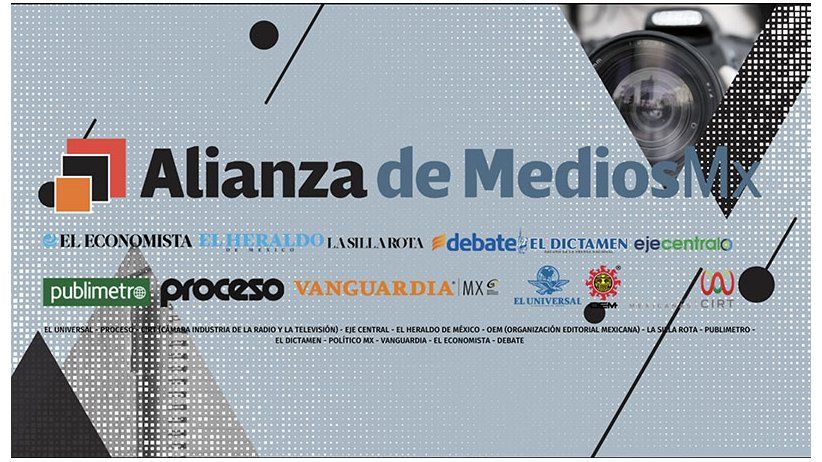 We welcome and congratulate the timely constitution of the Alianza de MediosMx.

Miami (August 31, 2021) - The Inter American Press Association (IAPA) welcomed the creation in Mexico of the Alianza de Medios Mx, an independent and non-profit association made up of media companies aimed at defending the freedom of expression and fighting impunity.

The president of the IAPA, Jorge Canahuati, CEO of Grupo OPSA, from Honduras, said: "We welcome and congratulate the timely constitution of the Alianza de MediosMx. It was a pending debt of the Mexican press. Through this joint effort of solidarity and unity, we will have the strength to continue fighting in favor of freedom of expression and against impunity for attacks against journalists and the media."

The Alianza de Medios Mx explained in a public statement: "The spirit that motivates us is to defend freedom of expression, to combat impunity when journalists and media are under attack, and to open spaces for reflection on the various challenges facing our sector, in all its areas and platforms."

The Alianza de Medios Mx has a digital platform on which violations of freedom of expression will be recorded at the local and international level and offer tools and guidance for journalists and the media to present their complaints.