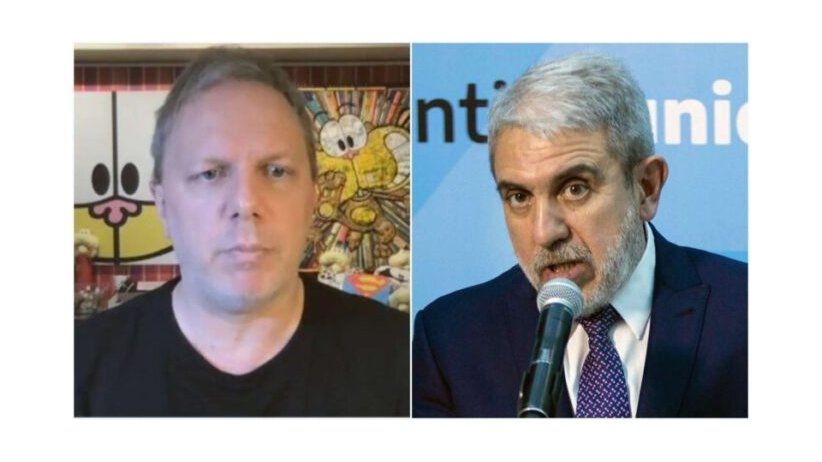 Miami (October 12, 2021) - The Inter American Press Association (IAPA) expressed concern over the excessive and inopportune reaction of a minister of the Argentine government against cartoonist Cristian Dzwonik (known as Nik).

Security Minister Aníbal Fernández lashed out on his Twitter account against the cartoonist, who on October 8 questioned in a tweet the national government's decision to give away household appliances in an attempt to attract votes for the mid-term elections to be held on November 14.

The cartoonist considered that Fernández's message was "a veiled threat" and said he felt afraid after the minister's tweet who spread the name of the school that Nik's minor daughters attend. After the controversy caused, the official offered his apologies if the humorist had felt threatened.

IAPA President Jorge Canahuati, of the OPSA group of Honduras, and the Committee on Freedom of the Press and Information chairman, Carlos Jornet, of the newspaper La Voz del Interior of Argentina, expressed their solidarity with Nik. However, they stressed that no one should feel intimidated for expressing their opinions or disagreeing with official policies.

Canahuati and Jornet expressed that it is contradictory that the threats or attacks come from the person who should ensure the safety of all citizens.