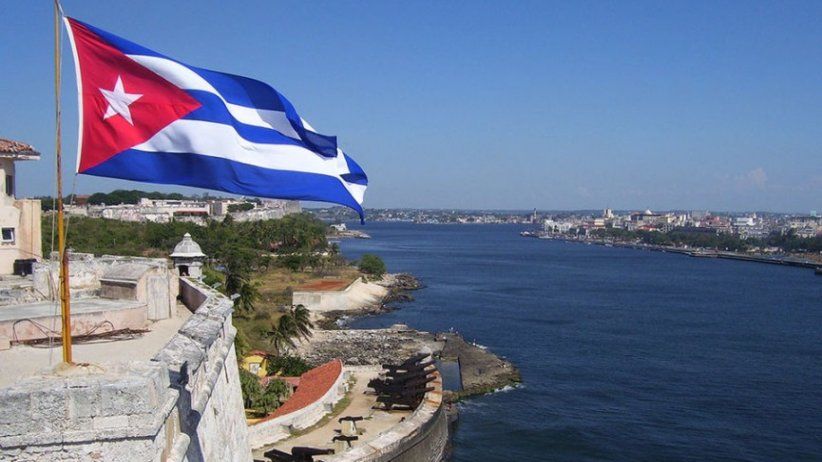 New wave of repression against the organizers of a social protest on November 15.

Miami (October 26, 2021) - After the social protests of last July 11, the Cuban government increased restrictions and persecution against the independent press. Since then, two independent journalists have been in prison, two remain under house arrest, and a Youtuber is still in jail.

The report on Cuba, presented to the IAPA General Assembly held on October 19-22, described repression with widespread violence and the manipulation of public communications services and judicial and legal systems in total violation of freedom of expression and press freedom.

The organization will send a resolution to the authorities, approved at the end of the meeting.

WHEREAS the regime keeps in prison two independent journalists, a YouTuber and a citizen who took videos of a protest

WHEREAS, the repression of the July 11 peaceful protests by the Ministries of the Interior and the Armed Forces has left more than 300 new political prisoners

WHEREAS many independent journalists have been placed under house arrest for months at a time, with or without judicial justification - and that three of them remain under this measure

WHEREAS the government continues to fail to recognize the independent press and journalists, tries to choke them by law enforcement and economical means forces them to change their editorial line, and presses their reporters into exile

WHEREAS, the Ministry of Communications and ETECSA (Cuban phone company) are the agencies that block independent websites and carry out total or partial cuts of Internet and telephone services to the entire country or certain independent journalists

WHEREAS the Communist Party, through its media outlets, articulates smear campaigns against independent media and journalists, and that the Ministry of Justice endorses human rights violations, in addition to condemning journalists, Youyubers, and Facebook users

WHEREAS, the Constitution of the Republic of Cuba, the Penal Code, Law 88, Decree-Laws 370 and 35 are used to curb freedom of the press, information and expression

WHEREAS, the government has begun to harass and intimidate those who are calling for a new protest on November 15

WHEREAS, for over 60 years, the regime has violated all the precepts outlined in the Chapultepec and Salta Declarations.

To condemn the imprisonment and call for the immediate release of reporters Lázaro Yuri Valle and Esteban Rodríguez, and YouTuber Yoandi Montiel, and call for the suspension of the legal actions against Mary Karla Ares and Camila Acosta

To demand that the government cease police and judicial persecution against independent journalists, as well as its practice of forcing them into exile, and to stop the repression in social networks against those who exercise their right to criticism and dissent

To alert the hemispheric press and international organizations about the new wave of repression that the government has already unleashed against the organizers of a social protest called for November 15.