The climate of repression, impunity, and injustice in Nicaragua denounces IAPA 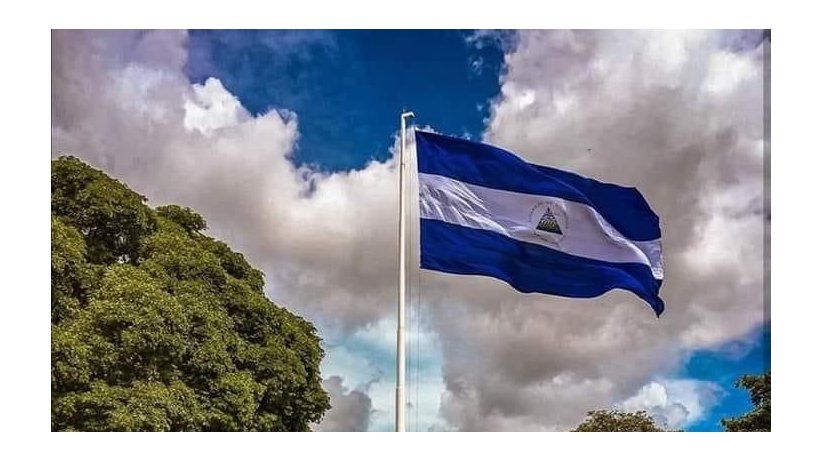 Miami (October 27, 2021) - The Inter American Press Association (IAPA) condemns the overwhelmed attacks against journalists and media outlets in Nicaragua and denounces that these aggressions are increasing as the November 7 elections approach.

The organization repudiated yesterday's expulsion from Nicaragua of a team of journalists from the Honduran newspaper El Heraldo. A Nicaraguan official at the Guasaule border post between Nicaragua and Honduras prevented a journalist, a photographer, and a newspaper driver from entering the country, despite having the necessary immigration requirements.

Last week the government also denied entry into the country to Frédéric Saliba, correspondent in Mexico of the French newspaper Le Monde, and in June to Anatoly Kurmanaev, a reporter for The New York Times. Meanwhile, several Nicaraguan journalists have denounced that the authorities have withheld their passports and forbidden them to leave the country.

The IAPA denounced in its recent General Assembly that due to the repression of the government of Daniel Ortega, 26 journalists went into exile, and 57 were summoned to court about the case against the Violeta Barrios de Chamorro Foundation.

In a resolution approved at the meeting, the IAPA also demanded the immediate release of Juan Lorenzo Holmann, general manager of the newspaper La Prensa and vice president of the organization in Nicaragua, and two members of the newspaper's board of directors and 37 opponents of the regime previously deprived of their freedom.