IAPA Condemns Eighth Murder of a Journalist in Mexico 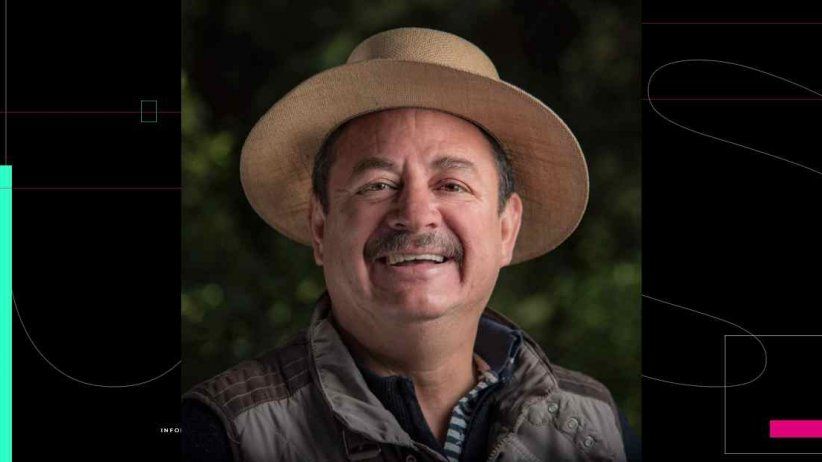 Fredy López Arévalo was director of Revista Jovel and news anchor at XERA-Radio Uno in Chiapas.

IAPA Condemns Eighth Murder of a Journalist this year in Mexico

Miami (October 29, 2021) - Journalist Fredy López Arévalo was murdered in Mexico just days before the "International Day to End Impunity for Crimes against Journalists," commemorated in November 2.

The Inter American Press Association (IAPA) condemned and regretted the eighth murder this year in that country. On October 28, a man on a motorcycle shot López Arévalo in the head in front of his home in San Cristóbal de las Casas, in Chiapas. López Arévalo was director of Revista Jovel and news anchor at XERA-Radio Uno in Chiapas. He previously worked for the Notimex news agency, the daily El Universal, and Proceso and Panorama, among other publications. In addition, he was a contributor to the Los Angeles Times.

"We urge the authorities to investigate the murder to find out if it is related to journalistic activity," said IAPA President Jorge Canahuati and Carlos Jornet, chairman of the IAPA's Committee on Freedom of the Press and Information.

The IAPA General Assembly, held last week, stated in a resolution that "Mexico continues to be one of the most dangerous countries in which to practice journalism" and in which "a high level of impunity prevails."

Canahuati, executive president of Grupo OPSA, of Honduras, and Jornet, editor of the newspaper La Voz del Interior, of Argentina, said the IAPA would commemorate November 2 by participating in a series of events, including a tribute to more than a thousand journalists murdered in the world in the last 14 years.