Murders and Violence, Major Obstacles to Press Freedom in the Americas 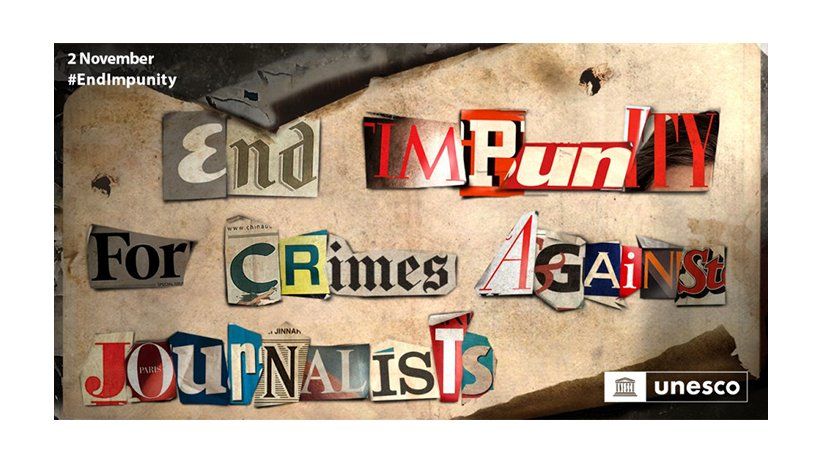 Miami (November 2, 2021) - On the International Day to End Impunity for Crimes against Journalists, the Inter American Press Association (IAPA) said that murders, disappearances, and violence against journalists and media workers represent the most extreme censorship affecting press freedom.

Jorge Canahuati, IAPA president, said the violence is aggravated "by the high levels of impunity surrounding most crimes against journalists." Canahuati added, "The lack of justice has an inhibiting effect on the exercise of press freedom."

The chair of the Committee on Freedom of the Press and Information, Carlos Jornet, said that "unfortunately impunity is a two-edged knife: on the one hand it generates self-censorship among journalists; on the other, it encourages more acts of violence."

According to IAPA records, 594 journalists have been murdered in 20 countries of the Americas since 1987.

On behalf of the IAPA, Canahuati, executive president of Grupo Opsa, of Honduras, and Jornet, of La Voz del Interior, of Argentina, said that the IAPA would continue working to eradicate violence and impunity against the press.

The impunity rate for crimes against journalists in the Americas reaches 87%, according to reports, resolutions, and discussion panels during the recent IAPA General Assembly held in October.

The IAPA, through its Impunity Project and its Subcommittee against Impunity headed by Juan Francisco Ealy Lanz-Duret, editor of El Universal, Mexico, continues to seek justice in the Inter-American Human Rights System for numerous cases of journalists murdered decades ago.

In 2018, the Inter-American Court of Human Rights issued a condemnatory judgment against the State of Colombia for the case of Nelson Carvajal.

UNESCO established in 2013 the International Day to End Impunity for Crimes against Journalists. Its main objective is to call on governments to implement "definitive measures to counter the current culture of impunity." This year's UNESCO campaign highlights the need to investigate and prosecute physical and online threats against journalists.