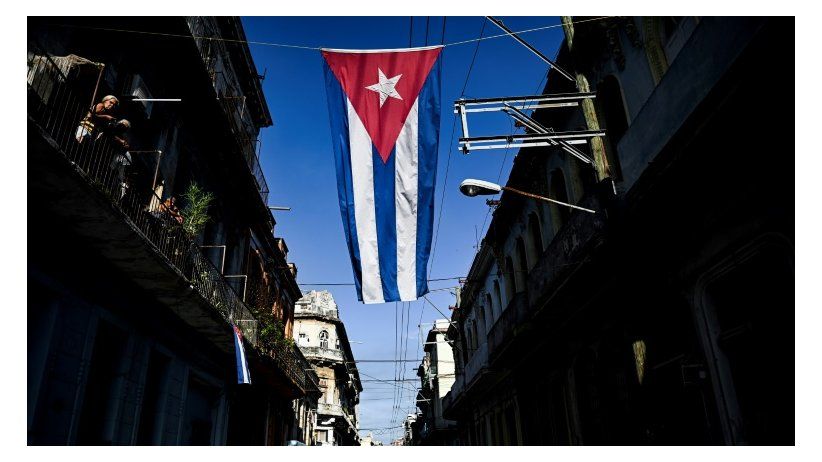 "Sooner or later, there will be a change in Cuba because the people no longer have anything to lose."

Miami (November 15, 2021) - The Inter American Press Association (IAPA) condemns new attacks on freedom of expression and the Cuban regime's growing repression launched in recent hours. The organization demanded the government of Miguel Díaz-Canel to provide guarantees for the coverage of the civic protest and asked the international community to request that the people be allowed to express themselves.

On Saturday, Cuban authorities withdrew the press credentials of the Spanish news agency Efe's team in Havana, made up of three editors, a photographer, and a cameraman. Hours later, the authorities reinstated the accreditations only to two of the journalists (an editor and a TV cameraman), a decision that the Spanish media described as insufficient. The press visa of the new head of the delegation is also pending.

On Thursday, State Security had summoned IAPA regional vice-president Henry Constantín Ferreiro to appear at its offices. This measure usually ends with threats for publications on social media and with the application of fines.

The regime has launched the second largest repressive wave in decades against the Civic March for Change called for Today.

Last July 11, the authorities intensified the repression. They ordered the arrest of dozens of people, among them Constantín, also a journalist of La Hora de Cuba, who spent ten days in prison and one month under house arrest.

"Nothing can stop a people's demand for freedom, and Cubans have already tasted the flavor of freedom," said Jorge Canahuati, president of the IAPA.

"The Díaz-Canel regime pretends to cover the sun with a sieve, without understanding the magnitude of the social change that is being experienced in Cuba," said Carlos Jornet, chairman of the Committee on Freedom of the Press and Information of the continental entity.

Canahuati, of Grupo Opsa, of Honduras, and Jornet, of La Voz del Interior, of Argentina, recalled that, in a recent virtual mission to the island, the IAPA delegation gathered that "nothing will ever be the same as before" after the civic awakening of last July. "Sooner or later, there will be a change in Cuba because the people no longer have anything to lose," was the general feeling among those who spoke with IAPA executives.