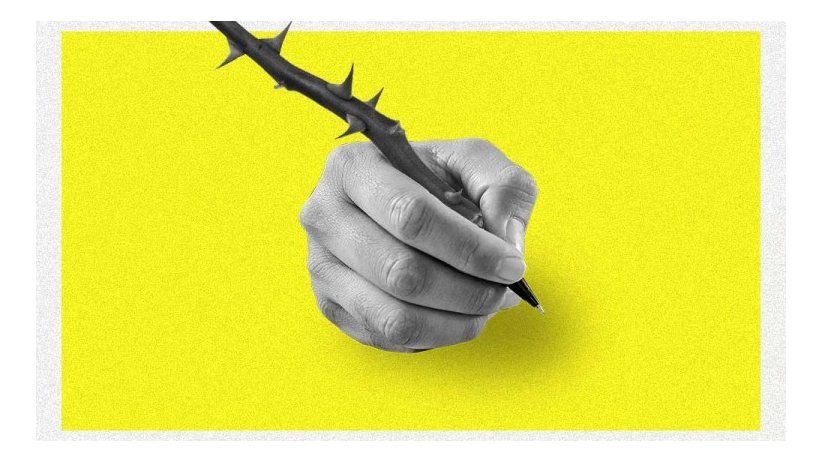 For the past two years, E-Consulta and El Popular have been subjected to disqualifications and smear campaigns, information, and advertising blockades and digital onslaughts, judicial and administrative persecution by public officials. In addition, according to Artículo 19, the media are victims of judicial harassment through civil lawsuits for moral damages filed by public administration officials claiming millions of dollars in compensation.

IAPA President Jorge Canahuati and the chairman of the Committee on Freedom of the Press and Information, Carlos Jornet, condemned "the harassment and recalled that this type of actions limit the exercise of freedom of expression and press freedom, especially when they are intended to punish independent and critical media."

Canahuati, executive president of Grupo Opsa of Honduras, and Jornet, director of La Voz del Interior, of Argentina, recalled that people in public office should be more tolerant of criticism. However, they added that they should not use their positions to retaliate against those whose function is to make public affairs in a society transparent. Furthermore, they said that the Declaration of Principles on Freedom of Expression of the Inter-American Commission on Human Rights states that public officials must respect that they are subject to greater scrutiny by society.

As part of the intimidation campaign, on November 10, the Ministry of Planning and Finance summoned E-Consulta and El Popular representatives to an audit to review financial matters going back several years. Failure to comply with fiscal provisions could lead to economic sanctions and embargoes that could jeopardize the viability of the media.

More than 300 individuals and organizations signed a public statement condemning the harassment of these media outlets.