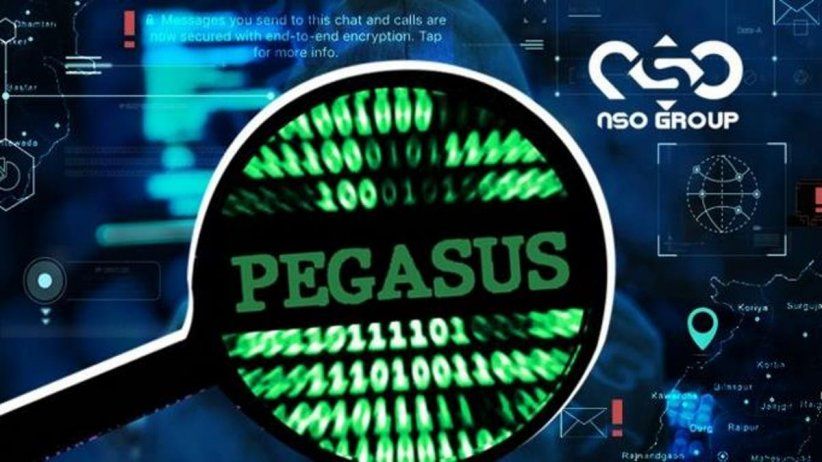 Miami (November 26, 2021) - The Inter-American Press Association expressed its alert for the alleged espionage of 24 journalists from different media in El Salvador, whose cell phones had been infiltrated with the Pegasus software.

On Tuesday, journalists from La Prensa Gráfica, Diario de Hoy, El Mundo, El Faro, Gato Encerrado, and Disruptiva and directors of non-governmental organizations and opposition politicians received a security warning from the Apple company. The notification warned them that "a state-sponsored attacker may be able to remotely access your confidential data, communications or even the camera and microphone."

The president of the IAPA, Jorge Canahuati, and the head of the Committee on Freedom of the Press and Information, Carlos Jornet, expressed their concern. "The government must immediately investigate whether any of its agencies is sponsoring illegal espionage activities against its citizens and critics, which is adequately punishable by Salvadoran law."

Canahuati, CEO of OPSA, from Honduras, and Jornet, director of La Voz del Interior, from Argentina, said that, if the use of Pegasus software to spy on journalists is confirmed, "it means we are facing a serious violation of freedoms of expression and the press, the right to privacy and the protection of sources."

On repeated occasions, the IAPA expressed concern about the use of Pegasus by governments, such as Mexico's, an issue that was addressed at its recent assembly in October.

In article 7 of the Salta Declaration on freedom of expression in the digital ecosystem, the IAPA establishes: "Authorities must not use digital surveillance mechanisms for the purpose of violating the liberties and privacy of citizens, except in cases where a legitimate goal is being pursued in accordance with the provisions of human rights conventions. Widespread surveillance is unacceptable under any circumstances."