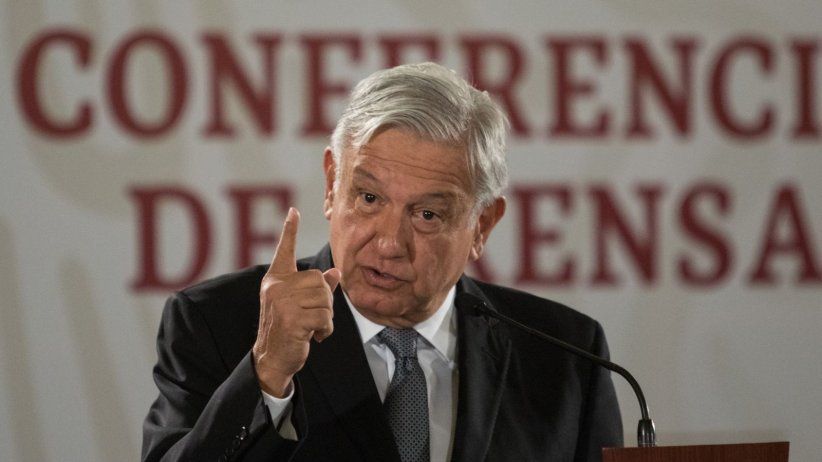 Miami (February 14, 2022) - The Inter American Press Association (IAPA) rejected President Andrés Manuel López Obrador's smear campaign against Mexican journalists. The organization requested him to "immediately suspend" the aggressions and insults because such attacks from the top of power encourage violence against the press.

The most recent case involves journalist Carlos Loret de Mola. In a public and mocking manner, López Obrador revealed the alleged income of Loret de Mola, a journalist critical of the president, who works in radio, television, and national and international print media. Loret de Mola report in late January about the expensive home, in which the president's son resided in Houston, Texas. The residence was at that time owned by an executive of the oil services company Baker Hughes, which has millionaire contracts with the state-owned company Petróleos Mexicanos (Pemex).

IAPA President Jorge Canahuati condemned "the stigmatizing, discrediting and disqualifying attitude of President López Obrador against journalists and the media." Canahuati, executive president of Grupo Opsa of Honduras, added, "This abusive practice by the executive branch is hazardous, putting at risk the safety of those who practice investigative and critical journalism."

The chairman of the IAPA's Committee on Freedom of the Press and Information, Carlos Jornet, said, "The case of Loret Mola is an example of the vindictive stance of the president, who used confidential tax information to attack the journalist. Jornet, the editor of La Voz del interior, of Argentina, added, "The escalation of personal attacks on media and journalists who question his administration and disseminate information is an invitation to exercise more violence and is contrary to the tolerance that should prevail in a democracy."

Canahuati and Jornet reiterated their call to President López Obrador to "immediately suspend this harmful practice, precisely in a country where violence continues to be the greatest threat to press freedom."

In a letter sent to the Mexican president on February 4, Canahuati and Jornet stated, "Denigrating the press from the top of power is not a dialectic game... even less so in dark hours such as those Mexico is experiencing due to this wave of violence."

There were five journalists killed in the first weeks of 2022.