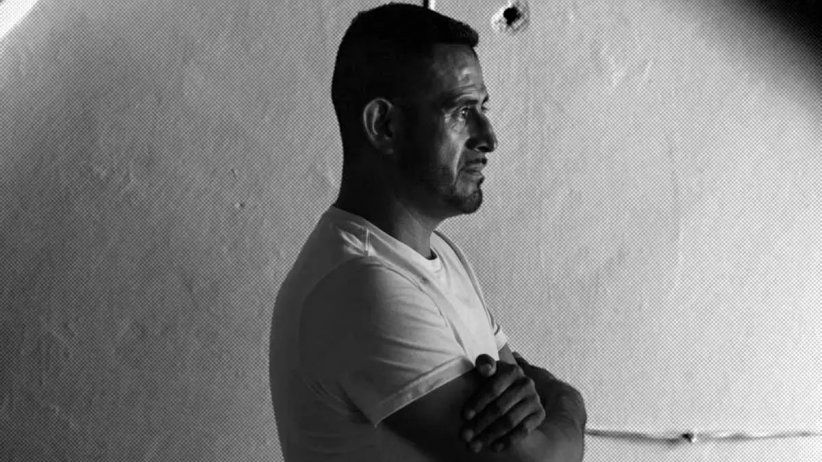 Calls for a halt to unpunished violence

(March 7, 2022) - The Inter American Press Association (IAPA) emphatically condemned the murder of another journalist in Mexico, the seventh this year in the country. The organization made a public call to "stop the unpunished violence" faced by journalists and which puts the practice of journalism in that nation at significant risk.

Juan Carlos Muñiz, 36, was murdered on March 4 in Fresnillo, Zacatecas state. Muñiz, known as "Rigoberto" or "TX," covered police matters for Testigo Minero's website, collaborated with several radio stations, and drove a cab as an alternative job. According to local media, subjects in another car shot him in the cab. The press condemned the crime and demanded justice.

IAPA President Jorge Canahuati expressed his "indignation at yet another cowardly murder that once again mourns the journalistic family of our continent." Canahuati, executive president of Grupo Opsa of Honduras, urged the authorities to "stop the unpunished violence" faced by Mexican journalism.

The president of the Freedom of the Press and Information Committee, Carlos Jornet, emphasized that "it is time that the 'enough is enough' wielded by journalists, organizations, and media, ceases to be a slogan and becomes an effective action by the government to stop the violence." Jornet, the executive editor of the Argentine daily La Voz del Interior, added, "Exemplary punishments are urgently needed so that it is clear to the murderers that their crimes will not go unpunished."

Canahuati and Jornet agreed that given the tragedy affecting the press in Mexico, the organization would continue to demand justice and reiterate the need to reinforce the mechanisms for protecting journalists.

Also murdered this year in January were journalists Lourdes Maldonado and Margarito Martínez, in Tijuana, Baja California; José Luis Gamboa, in the port of Veracruz, Veracruz, and Roberto Toledo, in Zitácuaro, Michoacán. In addition, in February, Heber López Vásquez, in Salina Cruz, Oaxaca, and Jorge Camero Zazueta, in Empalme, Sonora.

Compared to its 11th place in 2020, Mexico dropped to 16th place out of 22 countries in the Americas evaluated in the Chapultepec Index, the IAPA's barometer for measuring press freedom.