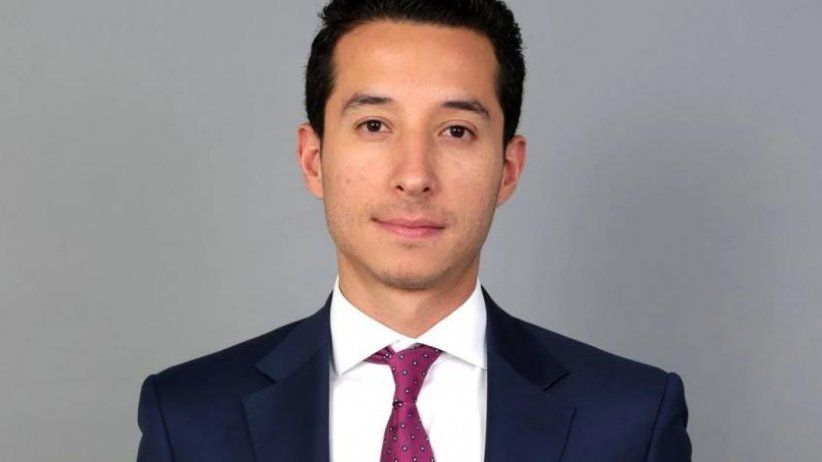 Miami (April 29, 2022) - The Inter American Press Association (IAPA) described as contrary to press freedom a decision by the Attorney General's Office (FGR in Spanish) of Mexico to initiate a criminal investigation against journalist Mario Maldonado. The journalist published audio that involves the Attorney General and a subordinate in a matter of public interest.

The FGR initiated investigations against Maldonado for disseminating on his Twitter account a recording between the Attorney General, Alejandro Gertz Manero, and Deputy Attorney General Juan Ramos. The video was published on May 3 on Twitter. Previously, it was broadcasted on YouTube. It is a telephone conversation of more than three minutes between Gertz Manero and Ramos about alleged agreements that the Attorney General had reached with ministers of the Supreme Court Justice. The deal would be to keep a member of the Attorney General's political family in jail, accused of murdering his brother Federico Gertz. The audio was also broadcasted in most of the country's media.

Maldonado could be charged with espionage, a federal crime punishable by 12 years in prison.

IAPA President Jorge Canahuati said, "Criminalizing the publication of information of public and journalistic interest, especially when it involves a high-level official, is an attack on press freedom." Canahuati, CEO of the Opsa Group of Honduras, urged the Attorney General's Office to consider the case and prevent it from becoming an unfortunate precedent and a reason for self-censorship for Mexican journalism, already battered by so much violence."

The IAPA's Committee on Freedom of the Press and Information chairman, Carlos Jornet, considered this to be "a case of abuse of privileges." Jornet, the editor of La Voz del Interior of Argentina, said, "We see a high-ranking official becoming judge and party by using mechanisms to intimidate a journalist because he revealed matters that make him uncomfortable and show irregularities in his management."

The IAPA authorities recalled that the Declaration on Principles of Freedom of Expression of the Inter-American Commission on Human Rights states, "Public officials are subject to greater scrutiny by society." Furthermore, the Declaration of Chapultepec states, "No news media nor journalist may be punished for publishing the truth, criticizing, or denouncing the government."

In a column in the newspaper El Universal, Maldonado explained: "The intention in revealing the information for which I am accused was always to privilege the people's right to know... I fervently believe that information of public interest is that which does not seek to satisfy people's curiosity, but that which allows them to exercise their participation in public life better and act accordingly."

Maldonado is editorial director of ELCEO.com. He is a former columnist for Milenio Diario, El Financiero Bloomberg, Fortune en Español and The Washington Post.