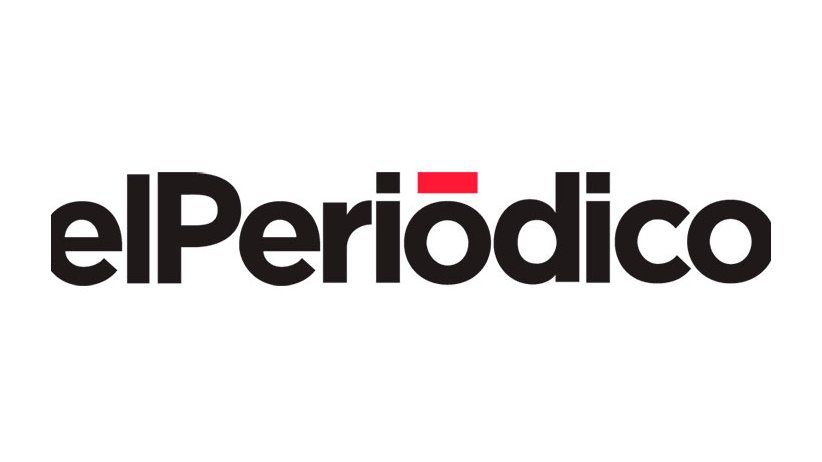 "Inappropriate use" of the application of the Law on Femicide and Other Forms of Violence against Women to block information of public interest.

Miami (May 18, 2022) - The Inter American Press Association (IAPA) described as prior censorship a judicial ban against Guatemala's elPeriódico, considering that it "goes against the country's constitutional principles."

The IAPA described as "inappropriate use" the application of the Law on Femicide and Other Forms of Violence against Women to block information of public interest.

The president of elPeriódico, José Rubén Zamora, the editor-in-chief of elPeriódico, Gerson Ortiz, and reporter Cristian Vélix received on May 11 a restraining order signed by Anaelsee Ramírez Pérez, judge against Femicide and other forms of Violence against Women. The order prohibits them from publishing information about the daughter of Dina Ochoa, the president of the Constitutional Court.

Dina Bosch Ochoa, the judge's daughter, filed a complaint of violence against women against the three elPeriódico journalists for a report published on April 22. The publication was about the renewal of Bosch Ochoa's contract and salary as an advisor to the Supreme Electoral Tribunal.

IAPA President Jorge Canahuati said, "The judge's order against the newspaper is nothing more than prior censorship." Canahuati, executive president of Grupo Opsa of Honduras, affirmed, "That a law of this type will always be beneficial to neutralize discrimination, prevent femicides and encourage gender equality." However, he warned that the justice system "must examine how its inappropriate use can be an instrument to muzzle the press."

According to Zamora, elPeriódico received 17 complaints based on the Law against Femicide and other Forms of Violence against Women.

The chairman of the IAPA's Committee on Freedom of the Press and Information, Carlos Jornet, added, "The use of arbitrary lawsuits based on this law, without the necessary grounds, represents an abuse and serves to harass the media judicially." Jornet, the editor of La Voz del Interior of Argentina, expressed that the judicial decision contravenes precepts of press freedom expressed in Inter-American jurisprudence. "Among them -he said- those determining that public officials should be more tolerant of criticism and uncomfortable information."

The complaint against the journalists was initially rejected. However, the Public Prosecutor's Office appealed, and the judge ordered the prohibition of publications involving the president of the Constitutional Court.

Guatemala ranks 17th out of 22 countries in the IAPA Chapultepec Index, a barometer that measures freedom of expression and press freedom. "The violence exercised against press workers can be direct through discrediting, threats and coercion, prohibition to access sources or information -even when it is public-; or through criminalization using the justice system," concluded the Index.