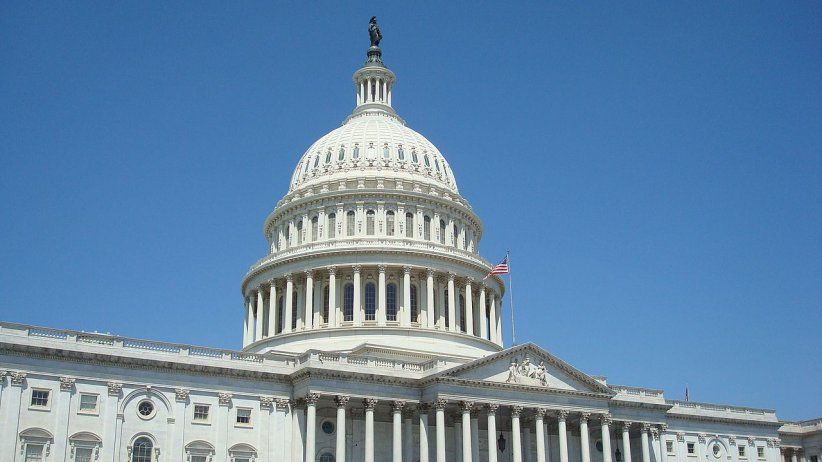 The IAPA delegation will remain in the U.S. capital from May 24 to 26.

Miami (May 23, 2022) - An international delegation of the Inter American Press Association (IAPA) will be in Washington, D.C. this week for a series of interviews with U.S. lawmakers and officials on press freedom in the Americas and media sustainability.

Headed by IAPA President Jorge Canahuati, the IAPA delegation will remain in the U.S. capital from May 24 to 26. In meetings with Senators and Congressional Representatives and their advisors, the IAPA will highlight cases of persecution, repression and violence in Nicaragua, Mexico, Cuba and Venezuela. It also seeks to know the position and commitment of the Congress members on the initiatives "Journalism Competition and Preservation Act" and "Local Journalism Sustainability Act".

IAPA executives will meet with the core group of Friends of Free Speech and Journalism of the Organization of American States (OAS), made up of the ambassadors of the Permanent Missions of Argentina, Brazil, Chile, Costa Rica, Ecuador, the United States, Panama, Peru, the Dominican Republic and Uruguay. They will also meet with the Secretary General of the OAS, Luis Almagro, and the Special Rapporteur for Freedom of Expression of the Inter-American Commission on Human Rights, Pedro Vaca.

In addition to Canahuati, CEO of Grupo Opsa, Honduras, the IAPA mission is composed of Carlos Jornet, chairman of the Committee on Freedom of the Press and Information, Editor of La Voz del Interior, Argentina; Martín Etchevers, chairman of the Committee on Legal Affairs, Manager of External Relations of Grupo Clarín, Argentina; Andrea Miranda, member of the Board of Directors, Editor-in-chief of Grupo Debate Media, Mexico; Sebastián Pastor, General Secretary of the Association of the Media of Honduras (AMC, in Spanish) and Executive Director of Fundación Televicentro, Honduras, and Ricardo Trotti, IAPA Executive Director. Also participating in several meetings will be representatives of the Reporters Committee for Freedom of the Press (RCFP), Lisa Zycherman, Deputy Legal Director and Policy Counsel, and Sasha Dudding, attorney.

On May 25, Canahuati and Etchevers will participate on behalf of the IAPA, along with other international experts, in a panel organized by the think tank Inter-American Dialogue (IAD) on the sustainability of the news industry and news deserts. The activity will be held online and in person at the IAD headquarters.

On May 24, the IAPA mission will attend the opening of the 48th General Assembly of the International Association of Broadcasters (AIR), to be held this week in Washington, D.C.

At the end of the mission, IAPA will announce its conclusions.