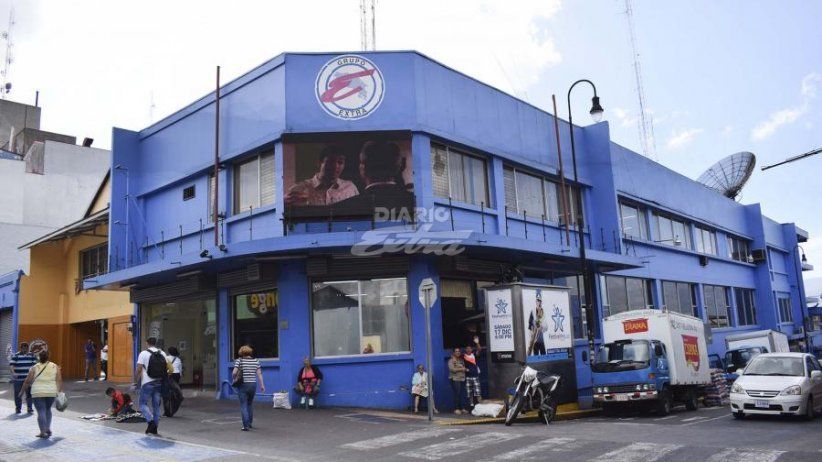 Miami (May 31, 2022) - The Inter American Press Association (IAPA) called on the Costa Rican justice system for due process, diligence, and transparency in a criminal case against Diario Extra, for which authorities seized the personal telephone and work computer of the newspaper's general manager.

Iary Gómez, general manager of Sociedad Periodística Extra Ltda., which publishes Diario Extra, denounced that agents of the Judicial Investigation Agency (OIJ) and the Public Prosecutor's Office (MP) confiscated her phone and computer as part of a lawsuit filed against her by a shareholder of the company. On May 18, Diario Extra headquarters and Gómez's home were also raided.

IAPA president Jorge Canahuati publicly urged Justice to face the process in a "framework of transparency, diligence and due process of law." Canahuati, CEO of Grupo Opsa of Honduras, said: "We are concerned that this action may affect the obligation to keep secret the information received from different sources outside this case."

Carlos Jornet, chairman of the IAPA's Committee on Freedom of the Press and Information, added: "Without wishing to express an opinion on the case, we are concerned about the seizure of Gómez's cell phone and computer, both of which are considered work tools where confidential information, essential for journalistic activity, is stored."

Canahuati and Jornet recalled the Declaration of Principles of Freedom of Expression of the Inter-American Commission on Human Rights, which establishes: "Every social communicator has the right to keep his/her source of information, notes, personal and professional archives confidential."