IAPA outraged by killings in Brazil 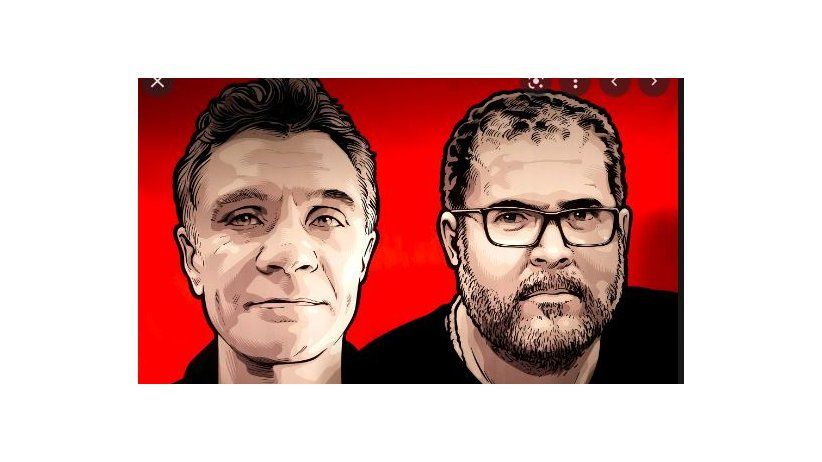 It criticized President Jair Bolsonaro's statements on the case.

Miami (June 16, 2022) - The Inter American Press Association (IAPA) expressed outrage over the murder of British journalist Dom Phillips and indigenous expert Bruno Pereira in Brazil. The organization called on the authorities for a thorough investigation and justice for the cases.

The Federal Police confirmed yesterday that Phillips and Pereira were murdered in the Javari Valley, in the Amazon. One of the two arrested suspect brothers confessed his participation in the crime and indicated where the bodies were buried in Atalaia do Norte, in the state of Amazonas.

"We regret and express our anger for the murders. However, we also question the contradictory and confusing information that was made public from the beginning, making the suffering of the victims' families even worse," said IAPA President Jorge Canahuati, CEO of Grupo Opsa of Honduras.

Phillips, 57, a correspondent in Brazil and contributor to The Guardian newspaper, was writing a book on environmental preservation in the Amazon region. Pereira, 41, an expert and defender of indigenous communities, accompanied him. They began their trip to the jungle on June 3 and expected to return to Atalaia do Norte on June 5.

"Phillips' death in Brazil becomes another tragedy for the press in the hemisphere, which this year accumulates 19 journalists murdered in six countries in the Americas," said Carlos Jornet, president of the Commission on Freedom of the Press and Information and editor of La Voz del Interior, Argentina.

Canahuati and Jornet considered "stigmatizing, derogatory, misguided and dangerous" the statements made by President Jair Bolsonaro. The president suggested that Phillips and Pereira had embarked on an "ill-advised adventure." He said the region's journalist "was frowned upon" for his articles against illegal mining and environmental issues.

Marcelo Rech, president of the Brazilian National Newspaper Association (ANJ, in Portuguese), pointed out in an interview for the IAPA podcast "Journalism at Risk" that the worldwide attention has been fundamental for the government to take a position, accelerate the search and create a task force to investigate.

Brazil maintains an unfavorable performance in the IAPA Chapultepec Index, an instrument for measuring freedom of expression and press freedom. It ranks 19th out of 22 countries analyzed in the Americas. "The authoritarian discourse of the Executive Branch not only affects the press with constant attacks and offenses but also deteriorates the already fragile democracy in the country," concludes the Index.