IAPA condemns the closure of another media outlet in Nicaragua 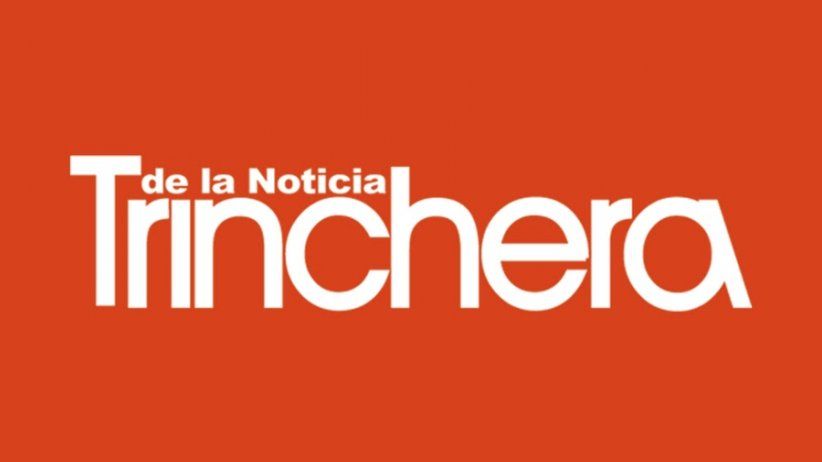 Miami (June 20, 2022) - The Inter American Press Association (IAPA) condemned the persistence of hostile actions by the Nicaraguan government against independent journalism. The organization made its statement following the recent police occupation and confiscation of the Trinchera de la Noticia website, the fourth media outlet to be officially shut down.

A resolution of the Judicial Power on June 10 dissolved the Trinchera de la Noticia company. The National Police occupied the premises and confiscated all its assets, denounced the site director, María Alicia Talavera. Trinchera was sanctioned for "disturbing the peace and refusing to present information on time or presenting it incompletely or inaccurately."

IAPA President Jorge Canahuati, CEO of Grupo Opsa, of Honduras, said: "This is the same rigged procedure, protected by a judicial system without independence and submissive to political power, used to close Channel 100% Noticias, the newspaper La Prensa and Confidencial, and to convict six journalists, in retaliation for their criticism of the regime."

Carlos Jornet, the chairman of the IAPA's Committee on Freedom of the Press and Information and editor of the Argentine newspaper La Voz del Interior, said: "We reaffirm the Declaration on Nicaragua, in which 27 national and international press organizations committed ourselves to fight jointly in favor of press freedom and against the dictatorship in Nicaragua,"

Among other actions, the declaration asks multilateral organizations to condition the granting of credits and non-humanitarian aid until the government releases the prisoners and urges the return of the facilities of the confiscated media. It also demands the closed media reopening; journalists are allowed to return from exile, and guarantees be offered for their work, as established in the Inter-American Democratic Charter.

Since the 2018 social outburst against the government, more than 120 journalists left for exile, and more than 20 local media closed. Those that continue to operate denounced persecution and economic and cyber pressures; channels 10 and 12, Radio Corporación, Radio La Costeñisima, and the Actualidad con Dino Andino and Nicaragua portals Investiga.

The IAPA Chapultepec Index is a barometer that measures freedom of expression and press freedom. It concluded about Nicaragua: "The approval of laws that limit freedom of expression and the practice of journalism form the ideal legal framework to encourage not only the persecution of journalists but also the self-censorship of citizens due to the fear of imprisonment." The Index places Nicaragua, Cuba, and Venezuela as the worst-rated countries.