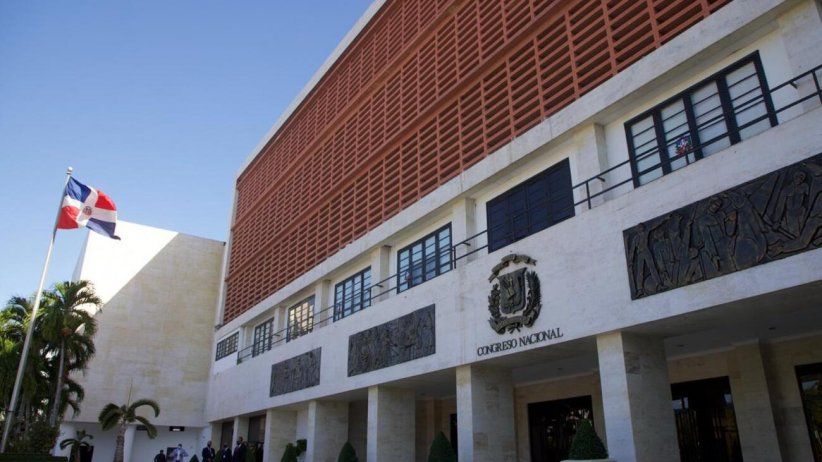 Miami (June 23, 2022) - The Inter American Press Association (IAPA) expressed concern over several bills in the Dominican Republic that insist on the criminal nature of defamation, including in cyberspace, and overprotect leaders from criticism. All this having a chilling effect on press freedom and journalistic work.

A reform to the Dominican Penal Code punishes imprisonment offenses against the president, ministers, legislators, and diplomatic representatives. The measure is contrary to international standards, which promote the elimination of the crime of contempt to avoid privileges of the authorities over citizens. Insult, eliminated in many Latin American countries, is also contemplated in Law 6132 on Freedom of Expression and Dissemination of Thought.

On the other hand, the government of President Luis Abinader tabled on June 14 to Congress a bill against cybercrime, which will replace the current Law 5307 on High Technology Crimes and Offenses. The new bill increases the prison sentence for defamation from one to four years and maintains the crime of libel with a fine of 500 minimum salaries without imprisonment. In addition, the bill obliges service providers to eliminate material considered discriminatory within 24 hours to avoid penalties.

IAPA president, Jorge Canahuati, said: "We are concerned that the Dominican Republic is turning against freedom of the press." Canahuati, CEO of OPSA Group of Honduras, added that these are times to decriminalize defamation offenses when they refer to public persons and to eliminate the privileges of the powerful, not to strengthen them, as they did in the Dominican Republic years ago.

In that way, Canahuati referred to the IAPA's welcome in 2016 for a ruling by the Constitutional Court that annulled seven articles of Law 6132 of 1962, which criminalized the crimes of defamation and libel in cases of public interest. Instead, the Court found them to violate Article 13 of the American Convention on Human Rights on freedom of expression.

That ruling responded to a constitutional challenge filed in February 2013 by the editors of the newspapers El Día, Listín Diario, and El Caribe and by the Fundación Prensa y Derecho. They demanded the elimination of 11 articles of the law that criminalized journalistic work and another five of the Penal Code that established criminal punishments for so-called speech crimes.

However, given the partial decriminalization of defamation offenses, the IAPA had expressed hope that prison punishment against journalists would be eliminated from the Penal Code and other parts of Law 6132. The organization had also requested that "criteria of rationality and proportionality" be complied with civil sanctions because it could become severe limitations for the media.

The chairman of the IAPA's Committee on Freedom of the Press and Information, Carlos Jornet, editor of La Voz del Interior of Argentina, said, "It will be important that the Dominican authorities try to adapt the national legislation to the criteria of Inter-American jurisprudence." But, he added: "Legislating this way entails the risk of going back decades and falling into the authoritarianism of the past, always ready to curtail freedom of the press and the independent and critical work of the media and journalists."

Canahuati and Jornet recalled that President Abinader signed, in October 2020, the Declaration of Salta on Principles of Freedom of Expression in the Digital Age, highlighting the attitude that governments should have to safeguard freedoms in the digital environment. The Declaration states, "Governments must not impose legal responsibility upon actors in the digital ecosystem for content generated or shared by third parties on their platforms."

Likewise, the Declaration states, "Governments must not, through regulations, inhibit statements of public interest in the digital space, nor should they impose enhanced penalties based on the fact that they have been expressed in that space."

The document also urges governments to "not penalize criticism, information or protests against public officials regarding matters of public interest or against individuals who voluntarily expose themselves to public scrutiny. In cases where civil claims are filed, evidence of real malice must be proven."

Last year, the Dominican Republic climbed ten steps in the Chapultepec Index, a 22 countries benchmark on press freedom, making it a success story in the continent. "We regret that what the government has managed to build with effort in recent years is being deconstructed," said IAPA's authorities.

IAPA condemns the closure of another media outlet in Nicaragua