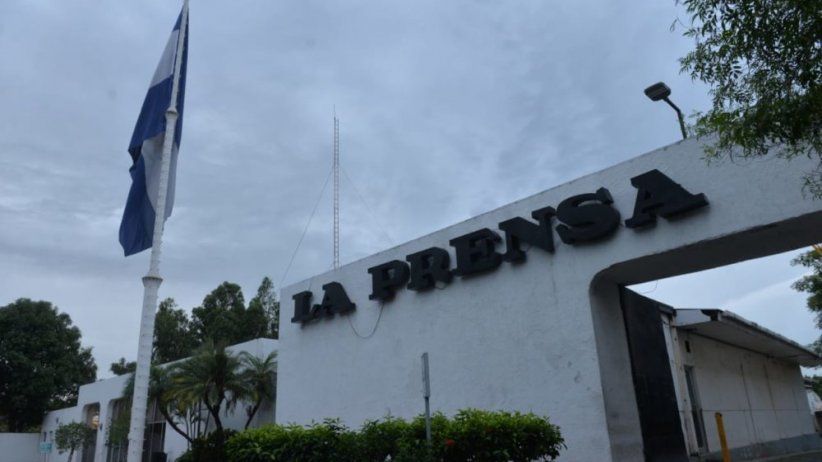 Miami (July 8, 2022) - The Inter American Press Association (IAPA) denounced a new wave of persecution by the Nicaraguan government against workers of the newspaper La Prensa. The organization demanded the release of imprisoned journalists and other press personnel, including Juan Lorenzo Holmann, general manager of the newspaper.

Since the night of July 6, "the regime of Daniel Ortega and Rosario Murillo began a manhunt against the newspaper's staff," among them drivers, photographers, and reporters, while they were covering the expulsion from Nicaragua of 18 religious missionaries, denounced La Prensa. Drivers Mario Sánchez and Carlos Lam were abducted from their homes and are presumed to be in prison, known as the new Chipote. With the intention of intimidating, the police also arrived at the reporter's house, who covered the issue, and raided a media photographer's home in the early morning hours. The police have occupied the facilities of La Prensa since August 13, 2021.

"We hold the regime responsible for what may happen to each of the workers of La Prensa, victims of abuses, intolerance, and lack of respect for their fundamental rights," said Jorge Canahuati, president of the IAPA.

The chairman of the IAPA's Committee on Freedom of the Press and Information, Carlos Jornet, added: "Because of the new attack against La Prensa, we reiterate our urgent call for the restoration of freedoms in Nicaragua, where the regime acts with total discretion, without facing any consequences for its repressive actions.

Canahuati, CEO of Grupo Opsa of Honduras, and Jornet, editor of La Voz del Interior of Argentina, demanded the immediate release, as stated in the Declaration on Nicaragua, of journalists Miguel Mora, Miguel Mendoza and Jaime Arellano, as well as the board members of La Prensa Cristiana Chamorro, Pedro Joaquín Chamorro and its general manager Juan Lorenzo Holmann Chamorro.