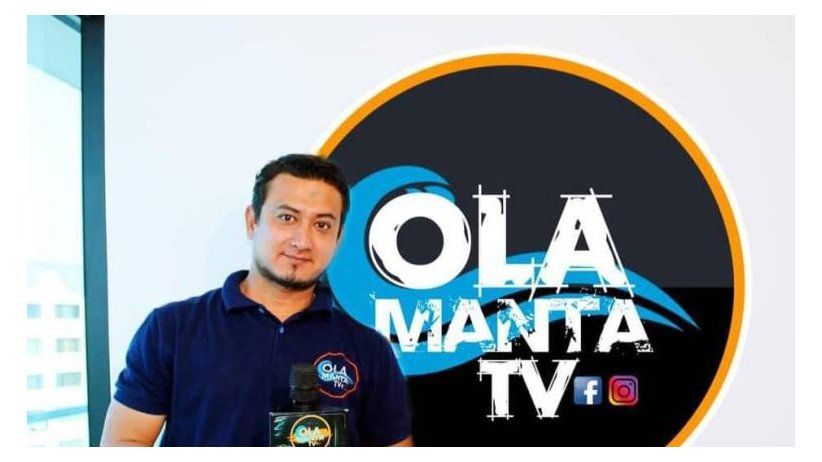 Miami (August 11, 2022) - The Inter American Press Association (IAPA) condemned the murder of journalist Gerardo Delgado in Ecuador, in addition to that of reporter Mike Cabrera, which occurred weeks ago.

In view of the wave of violence against journalists, the organization urged the national government to complete the implementation of a protection system for journalists and press workers, as provided for in the Communication Law, now under revision. The IAPA also asked investigators not to rule out journalistic work as a motive for the murders.

Delgado was manager and owner of the digital media Ola Manta, in which he dealt with events of relevance for the community and citizen complaints. He was also a pre-candidate for councilman of the city of Manta. On August 10, he was shot at along with his daughter when he was driving his vehicle on an avenue in Montecristi, Manabí province. His daughter, a minor, was unharmed. Authorities arrested two suspects.

Weeks ago, on July 24, journalist Mike Cabrera was also murdered in Manabí province. He was attacked when he was talking with other people on an avenue in the city of Portoviejo. Two assassins, who were traveling on a motorcycle, shot at him six times. The journalist, 33 years old, ran his page Nexo Digital on social networks, where he published local issues.

Jorge Canahuati, IAPA president, and Carlos Jornet, chairman of the Committee on Freedom of the Press and Information, underscored their concern over the increase in violence against journalists in the country. "These new murders are a powerful argument for the government to immediately activate a protection mechanism for reporters like those already operating in Brazil, Colombia, Honduras and Mexico."

Canahuati, executive president of Grupo Opsa, of Honduras, and Jornet, journalistic director of La Voz del Interior, of Argentina, added: "We urge the authorities to deepen the investigations without ruling out their journalistic activity, to find all those involved, bring them to justice and prevent the crimes from going unpunished."

This year is one of the most tragic for the Latin American press. Twenty-three journalists were murdered, 13 in Mexico, three in Haiti, two in Honduras, the same number in Ecuador and one each in Brazil, Guatemala and Chile.