IAPA calls for the return of La Prensa, one year after its usurpation, and the release of imprisoned journalists 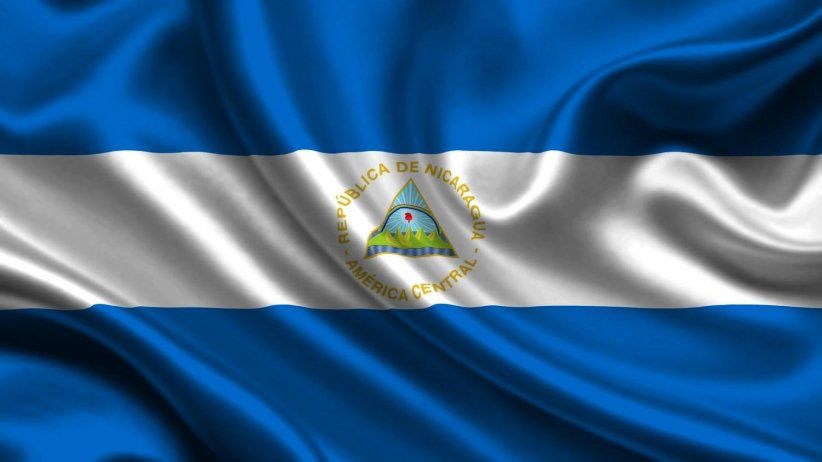 Miami (August 12, 2022) - One year after the usurpation of the Nicaraguan newspaper La Prensa, the Inter American Press Association (IAPA) is calling on the Nicaraguan government to return the newspaper and to release the company's general manager, Juan Lorenzo Holmann, and the other journalists sentenced to long prison terms without due process.

"We continue to denounce loud and strong the climate of repression, impunity, and injustice of a regime that is one of the great executioners of free expression in the Americas," said IAPA President Jorge Canahuati, CEO of Grupo Opsa, of Honduras. Canahuati reflected a year after the newspaper's facilities robbery and the imprisonment of Holmann, IAPA regional vice-president in Nicaragua.

On August 13, 2021, the police illegally raided the offices of the Managua newspaper La Prensa. A day later, Holmann was arrested, and on March 31, he was sentenced to nine years in prison. In July, the editors of La Prensa reported that all the newsroom members were forced into exile amid a climate of constant harassment against journalists and workers.

La Prensa was the only print newspaper circulating in Nicaragua. The president of the Press Freedom and Information Committee, Carlos Jornet, highlighted "the important informative work that the newspaper, founded 96 years ago, continues to carry out despite the regime's hostility, the theft of its facilities and the imprisonment of three top executives". Jornet, the editor of La Voz del Interior of Argentina, reiterated the IAPA's solidarity with the executives, journalists, and staff of other areas of the newspaper, whose headquarters have been occupied since last year.

Canahuati and Jornet also called for the annulment of the sentences of Cristiana Chamorro and Pedro Joaquín Chamorro, members of the board of La Prensa, and the now defunct Violeta Barrios de Chamorro Foundation, sentenced to eight and nine years, respectively. They also called for the release of journalists Miguel Mora, sentenced to 13 years; Miguel Mendoza, to nine, and Jaime Arellano, to 13.

The Nicaraguan Center for Human Rights (Cenidh, in Spanish) and La Prensa reported a deterioration in Holmann's health. As of August 2, Mora had completed 40 days of a hunger strike, demanding to be allowed to see his disabled son. Sports journalist Mendoza, convicted of "conspiracy," has served more than 400 days in prison. Arellano and Pedro Joaquín Chamorro were transferred to house arrest due to health problems.

IAPA directors demand that the government return La Prensa, Confidential, and the digital TV channel 100% Noticias to their respective owners. They also request the suspension of the closure of radio stations and TV channels in the country.

The Chapultepec Index, IAPA's barometer that measures the performance of institutions regarding freedom of expression and press freedom, has included Nicaragua for two consecutive years as one of the three countries in the Americas with Venezuela and Cuba without press freedom.

Last April, the IAPA, together with 26 regional and international press organizations, issued the Declaration on Nicaragua, which calls on multilateral organizations and governments to take concrete actions to force the Nicaraguan government to stop human rights violations and press freedom abuses and to restore democracy.