IAPA Condemns another Murder in Mexico, 18 in 2022 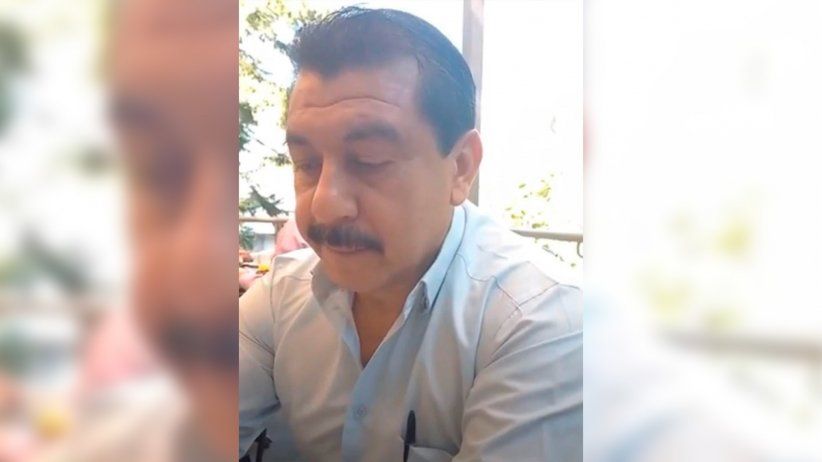 IAPA questions the lack of political will to stop the violence

Miami (August 24, 2022) - The Inter American Press Association (IAPA) has vehemently condemned the murder of a journalist in Mexico. The hemispheric organization criticized the authorities' lack of political will for resolving the problem of violence faced by the press in the country.

Fredid Román, columnist for the online news program La Realidad de Guerrero, was murdered on August 22 afternoon in his vehicle in the city of Chilpancingo, Guerrero. Assassins on a motorcycle shot him and fled. Hours before his murder, he published on Facebook his last column, "State Crime without blaming the boss," about the 43 students who disappeared in Ayotzinapa in 2014.

"We regret this new misfortune that places Mexico as the most dangerous country for the practice of journalism in the world," said IAPA President Jorge Canahuati. "We ask the Guerrero Prosecutor's Office not to rule out his professional activity as one of the motives," added Canahuati, CEO of Grupo Opsa, of Honduras.

The chairman of the IAPA's Committee on Freedom of Expression and Information, Carlos Jornet, said, "We are horrified to see how, with astonishing frequency, journalists continue to be murdered in the country, without any decisive action being taken to counteract this scourge." Jornet, the editor of La Voz del Interior, attributed this to "an evident lack of political will."

The Guerrero Prosecutor's Office said that they are investigating the possible link between the journalist's crime and the murder of his son on July 1, for which Román had been demanding justice.

Román, 60, was a well-known journalist in Guerrero. He was also a contributor to the magazine Quehacer Político, among other media, and former director of Communication of the State Education Secretariat.

IAPA posthumously awarded its 2022 Grand Press Freedom Award to journalists who have died in the practice of their profession in Mexico since October 2021.