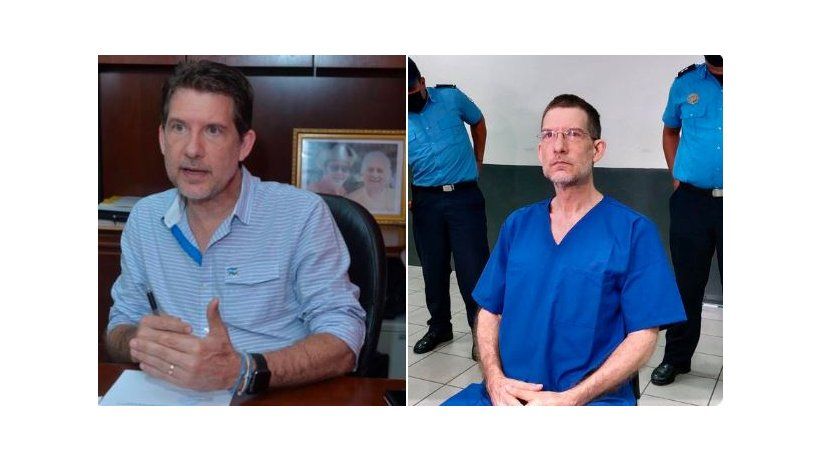 Miami (September 2, 2022) - The Inter American Press Association (IAPA) condemned the dehumanizing exhibition of political prisoners in Nicaragua, including three journalists. The organization called on the Daniel Ortega-Rosario Murillo regime to release the political prisoners or, for human reasons, "allow them to continue their trials and sentences under house arrest."

This week, the regime exhibited several political prisoners, many with an evident deterioration of their health and considerable weight loss, because of the food restrictions in prison.

IAPA President Jorge Canahuati and the chairman of the IAPA's Committee on Freedom of the Press and Information, Carlos Jornet, condemned "the humiliating exhibition of the prisoners, with the malicious intention of denigrating those imprisoned and intimidating their families and opponents and critics of the regime."

The images of Juan Lorenzo Holmann, general manager of the daily La Prensa and regional vice chairman of the IAPA's Committee on Freedom of the Press and Information, caused concern. Holmann, sentenced to nine years, suffers from hypertension, has vision problems, and underwent heart surgery.

Also exhibited as "hunting trophies" were journalists Miguel Mora, founder, and director of the channel 100% Noticias, sentenced to 13 years, and Miguel Mendoza, a sports reporter, imprisoned for nine years.

Canahuati, executive president of Grupo Opsa, of Honduras, and Jornet, editor of La Voz del Interior, of Argentina, reiterated the request for the release of the prisoners of conscience or that, at least, the regime "have mercy and allow them to continue their trials and sentences under house arrest."