IAPA condemns the murder of a journalist in Paraguay 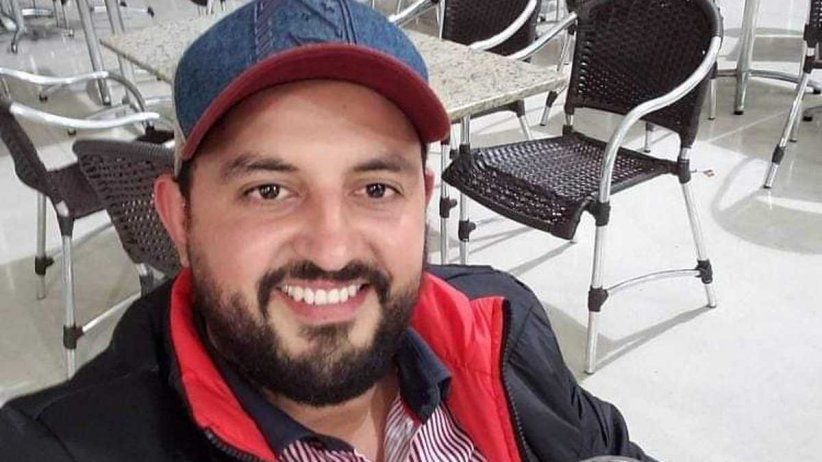 Miami (September 8, 2022) - The Inter American Press Association (IAPA) condemned the murder of a Paraguayan journalist and called on the government to consider the urgent approval of a law to protect and guarantee the lives of journalists.

Humberto Andrés Coronel Godoy, 33, died on September 6 after being shot from behind by a man on a motorcycle. The journalist was leaving the headquarters of Radio Amambay, where he worked, in Pedro Juan Caballero, a city on the border with Brazil known for the violence that prevails in the area. The journalist was covering corruption and organized crime. On June 10, Coronel Godoy and a radio colleague, Gustavo Báez, reported to the police that they had received death threats. The victim, who also worked for the portal Mbykymi Noticias, was considering a police escort, according to the police.

Radio Amambay also reported that shortly after the murder of Coronel Godoy, messages were received on the media outlet's account through a false Facebook profile, threatening to continue the acts of violence.

IAPA President Jorge Canahuati said: "The situation of violence that we continue to face in this adverse and devastating year for journalism in the Americas is alarming." Canahuati, executive president of Grupo Opsa, of Honduras, added: "We demand that the authorities investigate this crime and bring the perpetrators and masterminds to justice."

The chairman of the IAPA's Committee on Freedom of the Press and Information and editor of La Voz del Interior of Argentina, Carlos Jornet, said that "the protection of journalists is an urgent responsibility that the government must assume." He recalled that in April, the IAPA welcomed the bill "For the protection of journalists, communicators, and human rights defenders," which has not yet materialized.

The bill, promoted by Congresswomen Roya Torres, Esmérita Sánchez, and Rocío Abed, was approved by the Human Rights Committee of the Chamber of Deputies last November.

Following a resolution on the issue, the IAPA sent a letter to the Paraguayan government "hoping that the experience gained from other mechanisms for the protection of journalists may serve as a reference to create an efficient system capable of achieving its goals of guaranteeing the life, integrity, and safety of journalists."

Canahuati and Jornet note this year is one of the most tragic for Latin American journalism. Thirty-one journalists were murdered; 18 were in Mexico, three in Haiti, two in Colombia, Ecuador, and Honduras, and one in Brazil, Chile, Guatemala, and Paraguay.

The Roundtable for the Safety of Journalists, created in Paraguay in 2017, counts eight murders of journalists from Pedro Juan Caballero since 1991.