IAPA condemns the murders of journalists in Haiti and the U.S. 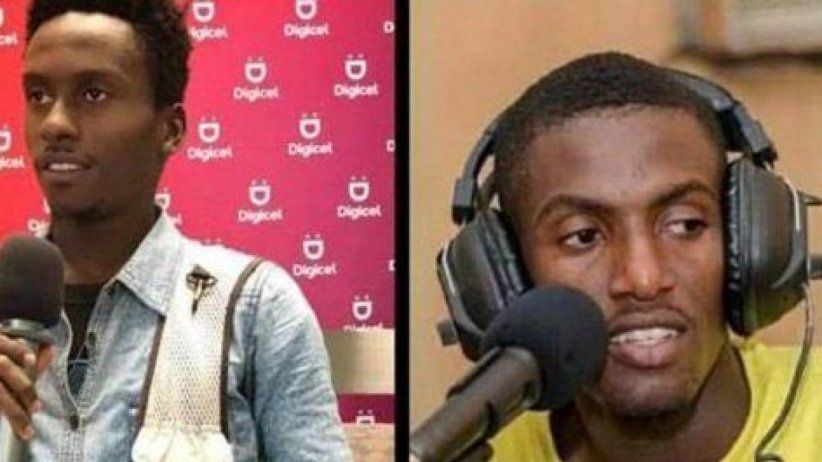 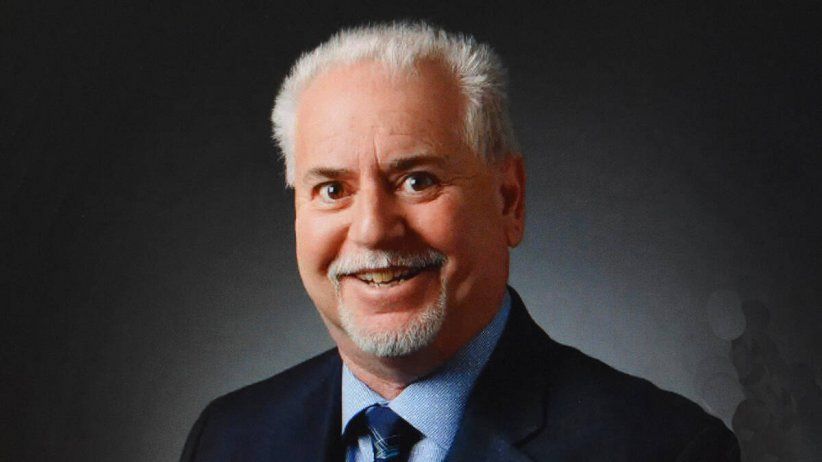 Urges countries to curb violence against the press

Miami (September 13, 2022) - The Inter American Press Association (IAPA) expressed resounding condemnation of the murders of two journalists in Haiti and another in the United States. The organization urged the authorities of both countries to take the necessary measures to find the perpetrators and masterminds and to stop the violence.

Frantzsen Charles of FS News and Tayson Lartigue of Tijèn Jounalis were killed on September 11 while covering clashes between rival gangs in Cité Soleil, the most violent neighborhood of the Haitian capital, Port-au-Prince. Their bodies were also burned. Five other journalists, along with Charles and Lartigue, reporting on insecurity in the area, were also attacked and escaped unharmed. Members of the G9 gang allegedly ambushed the journalists. They were returning from interviewing the parents of a teenager murdered there the day before.

IAPA President Jorge Canahuati expressed the organization's solidarity with the journalists of Haiti who "carry out their work in conditions of extreme risk and at a disadvantage in terms of resources and protection, which has left five colleagues killed so far this year." Canahuati, CEO of Grupo Opsa, from Honduras, added: "The cruelty shown by the murderers and the total impunity with which these violent groups acts deserve our most energetic repudiation."

The chairman of the IAPA's Committee on Freedom of the Press and Information, Carlos Jornet, reminded the Haitian authorities that "the murder, intimidation, and acts of violence against journalists in the exercise of their profession have dire consequences for freedom of expression and press freedom," as stated in the IAPA's Declaration of Chapultepec. In this regard, Jornet, the editor of the Argentine newspaper La Voz del Interior, quoted what the document establishes: "Such acts must be investigated promptly and punished harshly."

Canahuati and Jornet pointed out that this has been one of the most violent years against the press in the Americas since 1987 when the IAPA began recording crimes against journalists. In the past eight months, 34 journalists have been murdered; 18 in Mexico, 5 in Haiti, 2 in Colombia, Ecuador, and Honduras, and one in Brazil, Chile, the United States, Guatemala, and Paraguay.

The IAPA officers also condemned the murder of U.S. investigative journalist Jeff German of the Las Vegas Review-Journal, in Las Vegas, Nevada, on September 2. The crime is now being considered a crime linked to the practice of his profession. A public official was accused of repeatedly stabbing German, upset by the journalist's reports on his administrative management and the toxic environment in the office he headed.

German, 69, had a well-known and long journalistic career of more than 40 years. In 2010, he joined the Las Vegas Review-Journal, where he reported on organized crime, corruption, and political scandals, among other issues of interest to the community. For more than 20 years, he also worked at the Las Vegas Sun newspaper. German's colleagues said that his investigative work impacted and sometimes led to reforms and changes.