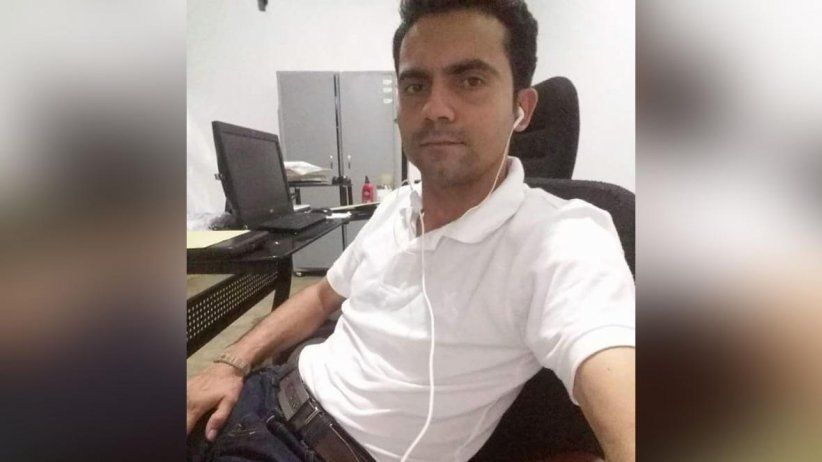 Rafael Emiro Moreno, director of the Voces de Córdoba website, murdered in the department of Córdoba.

Miami (October 18, 2022) - The Inter American Press Association (IAPA) condemned the murder of a journalist in Colombia, the third this year in the country. The organization called on the authorities to investigate and find the perpetrators of the crime to prevent it from going unpunished.

Rafael Emiro Moreno, director of the Voces de Córdoba website, was murdered on Sunday in the 27 de Julio neighborhood in Montelíbano, in the department of Córdoba. According to local media, he was attacked by armed men when he was in a fast-food business he owned. Moreno, recognized for his denunciations against corruption and illegal armed groups, had been the target of threats since 2019, so the National Protection Unit assigned him a bodyguard, the protection he had until three months ago.

IAPA President Jorge Canahuati and the chairman of the Committee on Freedom of the Press and Information, Carlos Jornet, expressed their solidarity with Moreno's family and colleagues. They urged the Attorney General's Office to "take swift action to investigate the material and intellectual authorship of the crime and that this does not remain in impunity."

Canahuati, executive president of Grupo Opsa of Honduras, and Jornet, editor of La Voz del Interior of Argentina, expressed "surprise" at the withdrawal of the security scheme for the journalist and urged the agency in charge to explain the reasons for this decision.

Moreno's crime is added this year in Colombia to those of Dilia Contreras, director of the digital program La Bocina Col, and Leiner Montero, director of the community radio station Sol Digital Stereo, murdered on August 28 in the municipality of Fundación, in the department of Magdalena.

The IAPA officers stated that this has been "one of the most lethal years for the press in the Americas" and said that this would be one of the main topics of discussion at the General Assembly in Madrid, October 27-30. Since January, 37 journalists and media workers have been murdered in Mexico, Haiti, Ecuador, Honduras, Brazil, Chile, the United States, Guatemala, Paraguay, and Colombia.