IAPA Condemns Ninth Murder of a Journalist in Haiti in 2022 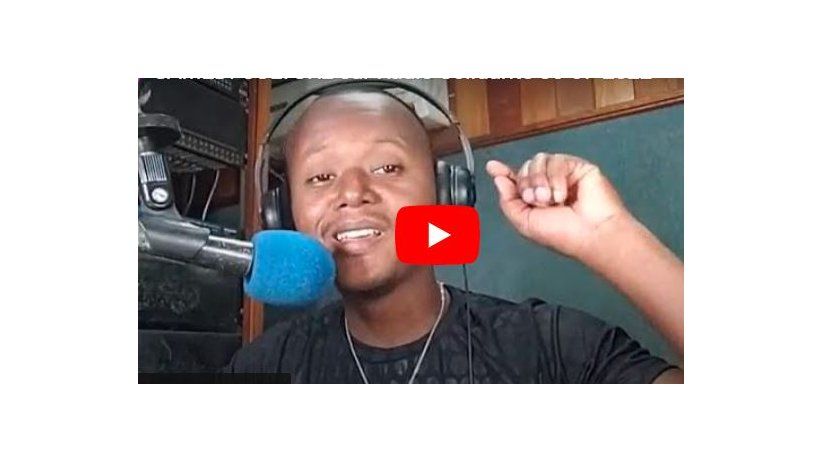 Miami (December 19, 2022) - The Inter American Press Association (IAPA) deplored the ninth murder of a journalist in Haiti, the second country hardest hit in the Americas by violence against the press. The institution reiterated the recent call made by seven organizations to the regional states to combat violence against journalists.

Francklin Tamar, 38, was shot by subjects traveling on a motorcycle, according to local media. The journalist, who hosted the programs "Kompa, Kompa" and "Sábado Cultural" on radio Solidarité, died on his way to the hospital. The attack occurred on December 18, near his home in the Carrefour-Feuilles sector in downtown Port-au-Prince at around 5:00 pm.

IAPA President Michael Greenspon condemned the murder and expressed solidarity with Tamar's family and colleagues. He said: "We regret the death of another Haitian reporter, which again demonstrates the risks of violence against communicators, victims of aggressions and abuses by gangs, demonstrators, and the police." Greenspon, Global Head, NYT Licensing & Print Innovation, The New York Times Company, United States, also urged the authorities to "investigate with a sense of urgency and responsibility" this homicide and the eight other cases of journalists killed this year in Haiti.

The chairman of the IAPA's Committee on Freedom of the Press and Information, Carlos Jornet, said that "2022 has the negative connotation of being the most violent year against journalism in the Western Hemisphere of which we have any record". Jornet, the editor of the newspaper La Voz del Interior of Argentina, emphasized that with Tamar's crime, the number of journalists murdered in 2022 rose to 42: 20 in Mexico, nine in Haiti, three in Colombia, and Honduras, two in Ecuador, and one each in Brazil, Chile, the United States, Guatemala, and Paraguay.

Greenspon and Jornet reiterated that last week the IAPA signed a public statement on the worsening conditions for the practice of journalism in Latin America. The document was also signed by Article 19 Mexico and Central America; the Committee to Protect Journalists (CPJ); the Foundation for Freedom of the Press (FLIP); IFEX-ALC; Reporters Without Borders (RSF), and Voces del Sur (VdS). The organizations called on the States to adopt strategies to combat violence against the press in all its forms "so that the lamentable figures of aggressions registered in Latin America are not repeated and do not increase."