Calls on Honduras to look into threats to journalist 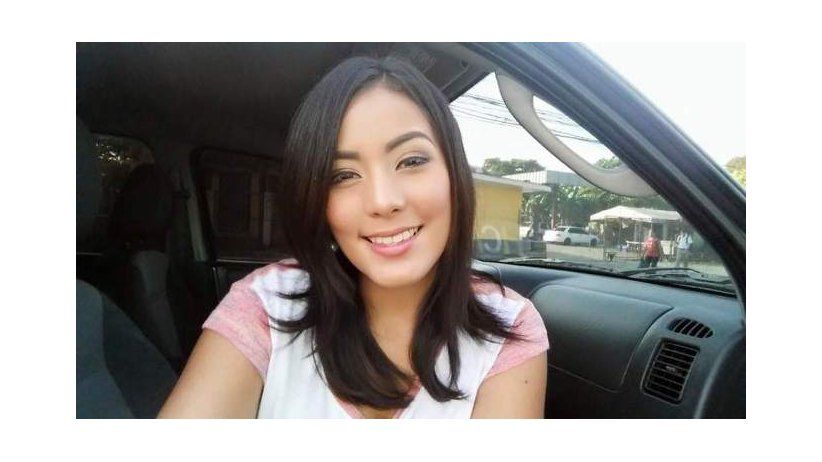 Claudio Paolillo, asked the authorities of Honduras "to protect the journalist given the public reports of acts of intimidation against her."

MIAMI, Florida (December 9, 2015)—The Inter American Press Association (IAPA) repudiated today threats made to Honduras journalist Elsa Oseguera and called on the authorities to ensure her physical safety and to investigate the matter.

Oseguera, a police reporter with HCH television channel in San Pedro Sula, has been receiving death threats. Among the incidents reported recently was the looting of her vehicle, those who carried it out leaving an unsigned note with the message "We are going to kill you, bitch." According to the television channel's director, Eduardo Maldonado, Oseguera had stopped working there because of the constant harassment.

The chairman of the IAPA's Committee on Freedom of the Press and Information, Claudio Paolillo, asked the authorities of Honduras "to protect the journalist given the public reports of acts of intimidation against her."

Paolillo, editor of the Montevideo, Uruguay, weekly Búsqueda, reminded the officials of "the sad statistics of impunity that persists in cases of violence against journalists in the country, and that is why we urge a prompt investigation to learn the reasons for the threats and determine responsibilities."

Oseguera, who as of yet has not filed a formal complaint with the police, admitted that she feels frightened and she asked for the authorities' support.