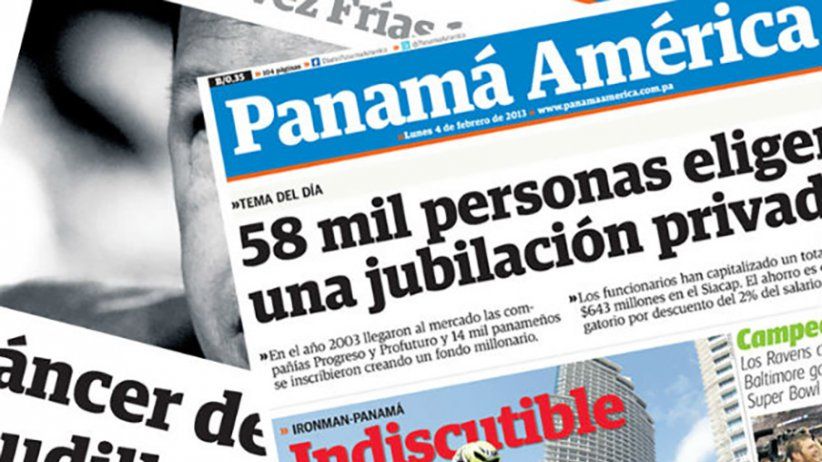 MIAMI, Florida (January 15, 2016)—The Inter American Press Association (IAPA) today deplored a ruling by Panama's Supreme Court ordering a newspaper to pay a fine for damages, and said it hopes "this case against press freedom may be submitted to inter-American bodies, the legal process in the country having been exhausted."

The newspaper Panamá América was ordered to pay $25,000 to former Supreme Court Justice Winston Spadafora. The former judge felt offended and sued the newspaper and two of its journalists – Jean Marcel Chéry and Gustavo Aparicio – over a news item published in 2001 that denounced the construction with public funds of a highway that was said to be to his personal benefit by providing access to one of his properties.

Claudio Paolillo, chairman of the IAPA's Committee on Freedom of the Press and Information, described the ruling as "a terrible precedent for press freedom in setting conditions for investigative journalism work." He added that this kind of "judicial reprisal against the press does nothing but encourage self-censorship, which directly restricts all Panamanians' right to information."

The IAPA has spoken about this case on repeated occasions while it was being submitted to various courts, always unfavorable to the right to information about wrongdoing in the handling of public monies and the abuse of government officials' privileges.

Paolillo, editor of the Montevideo, Uruguay, weekly Búsqueda, explained that this case never took into account inter-American legal precedents concerning "the truth, the matter of true malice and the acceptance for the role of the press as watchdogs over people in public office." He added that given the exhaustion of legal resources in the country the case should "be submitted to bodies of the Protection of Human Rights System."

The IAPA is a not-for-profit organization dedicated to the defense and promotion of freedom of the press and of expression in the Americas. It is made up of more than 1,300 print publications from throughout the Western