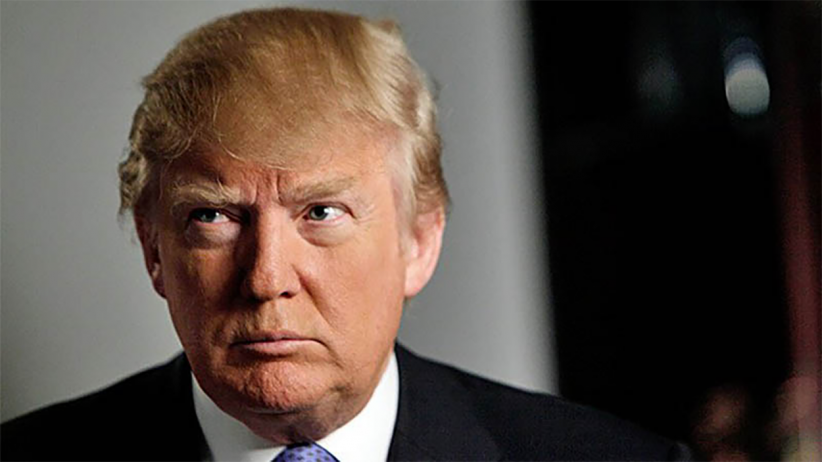 MIAMI, Florida (June 14, 2016)—The Inter American Press Association (IAPA) today expressed concern and condemnation of censorship imposed by United States presumptive Republican Party presidential candidate Donald Trump on The Washington Post, a pattern of behavior that is being repeated against other American journalists and media.

Claudio Paolillo, chairman of the IAPA's Committee on Freedom of the Press and Information, declared, "The acts of intolerance of the debate of ideas on the part of Trump are an obstacle to press freedom and the effective development of the democratic electoral process, protected by the Constitution of the United States."

ditor of the Montevideo, Uruguay, weekly Búsqueda, said, "Under terms of the Declaration of Chapultepec and of the Declaration of Principles On Freedom of Expression of the Inter-American Commission on Human Rights people in the public domain should be more tolerant of criticism and scrutiny, as well as the fact that no one should be censored or persecuted for informing."

"At times, Trump appears like Hugo Chávez, but speaking in English," Paolillo added.

Trump's reaction was in response to a Washington Post headline stating "Donald Trump seems to connect President Obama to Orlando shooting," in reference to his statements following the killing of 49 people at a night club in Orlando on Sunday (June12). Trump insinuated that the President would have some kind of sympathy with terrorists. He accused American Muslims of being accomplices of terrorism and defended his posture against the media that criticize him.

In response to Trump's announcement Washington Post Executive Editor Marty Baron said in a press release that, "The Post will continue to cover Donald Trump as it has all along — honorably, honestly, accurately, energetically and unflinchingly," Baron continued. "We're proud of our coverage, and we're going to keep at it."

In addition to The Washington Post Trump and his work team have vetoed or rejected the coverage of his campaign by the following media and/or journalists of Politico, BuzzFeed, The Huffington Post, The Daily Beast, The Des Moines Register, The Union Leader and television channels Univision, Fusion and Fox News.

In August 2015 the IAPA criticized the fact that Trump had expelled from a press conference journalist Jorge Ramos of Univision and noted that the Republican Party candidate's campaign head, Corey Lewandowski, was arrested and accused of attacking former Breibart reporter Michelle Fields.